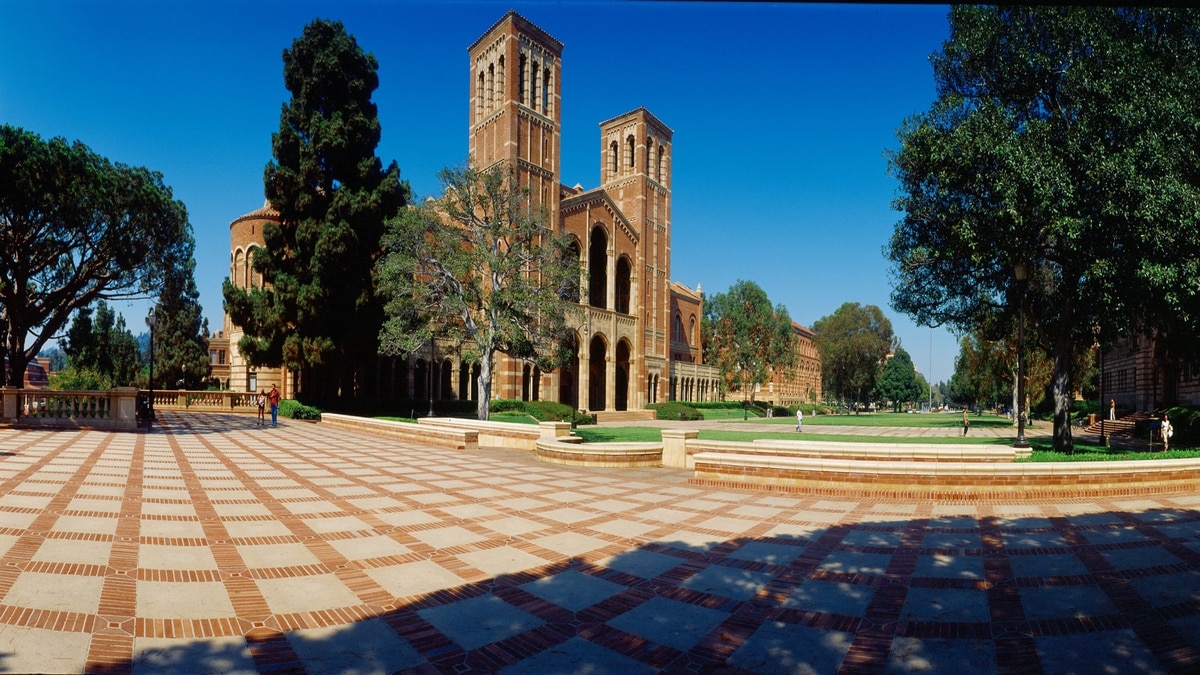 About 300 students from two universities in Los Angeles were quarantined for risk of being infected with measles, a disease that faces an epidemic with a record number of cases in the country since 2000.

After Thursday's announcement by the Department of Public Health in Los Angeles that a student at the University of California at Los Angeles (UCLA) was infected with measles, the center asked those who may have had contact with the student to show evidence of vaccination.

As reported by UCLA in a statement, 119 students and eight faculty members could not prove their immunization, so the university declared them quarantined and asked them to stay in their residences.

At the California State University Los Angeles (CSLA), in turn, 156 people were quarantined after they were unable to submit a measles vaccination reportinformed the center.

County Los Angeles confirmed on Monday the occurrence of measles by international travelers with five proven cases, including students in UKLA and CSLA, which led to the request for vaccination of those people who might have been in contact with them.

On Thursday night, according to an update from the educational center, The university published 43 students and 2 quarantine employees, with the total number in quarantine affecting 82 people.

"Quarantine is expected to last between 24 and 48 hours for most identified people, until a test for immunization can be established, "the university said in a statement.

This week, Centers for Disease Control and Prevention (CDC) reported 695 measles cases in 22 countries in the country, the largest number reported since the infection was declared rooted in the country in 2000.

Asked about this situation, US President Donald Trump said on Friday that "they need to receive vaccines, vaccines are very important".

With this statement, He changed his position to the one he held at the presidential debate in 2015 in which he suggested that there might be some link between vaccines and autism.

Earlier, in March 2014, Trump insisted on tweeting that "a healthy little boy goes to a doctor, gets massive injection of many vaccines, does not feel good and changes: AUTISM. Many of those cases! "