Tony Soprano's house in New Jersey is sold for $ 3.4 million 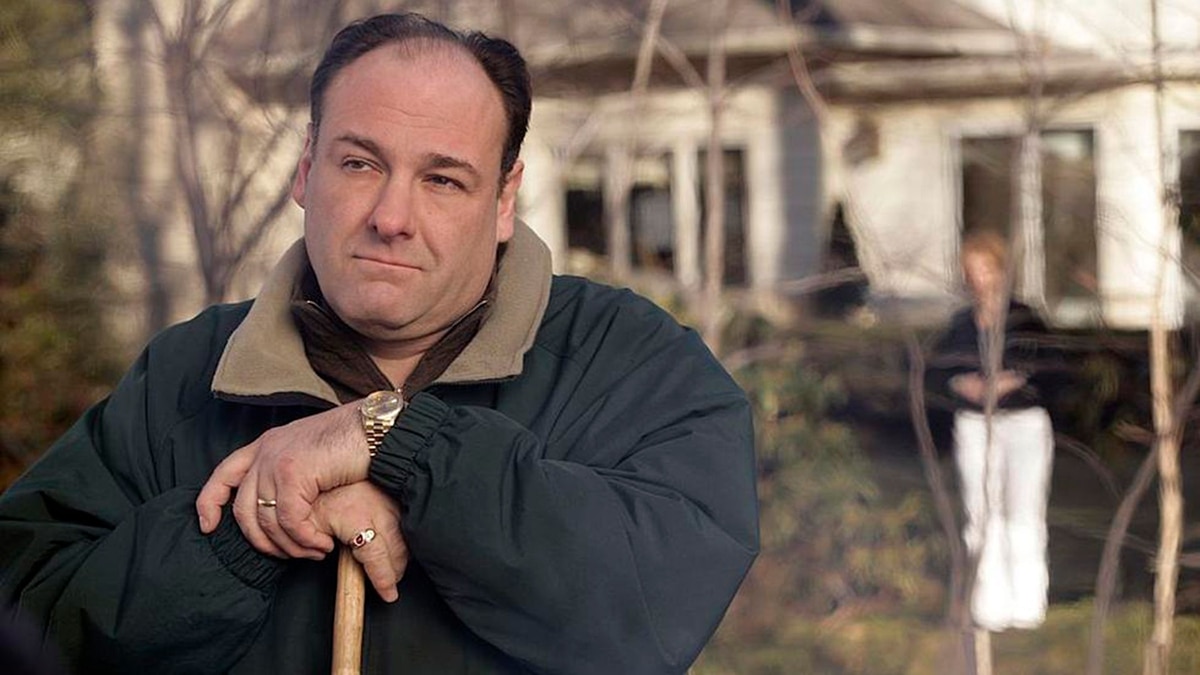 If somebody ever dreamed of living like that Tony Soprano has $ 3.4 million at hand, she is lucky, because the house of the most famous mobster on television is for the first time.

Their owners in real life, Patti and Victor Recchia decided to get rid of the house they built and where they spent the last 32 years, according to an article published on Friday The New York Times.

Located in the city of North Caldwell in New Jersey and about 45 minutes from Manhattan, this small castle built on a plot of more than 6,000 square meters offers four bedrooms, four bathrooms, a guest house, a large garden and two garages.

But above all, it gives the buyer a part of the history of television, a place that became a subject of a pilgrimage for fans of the hit series produced by HBO.

Many of them regularly photograph at the entrance, where James Gandolfini parked the car in the points that opened each episode and where he took the newspaper wrapped in his white bathrobe.

For years, the team Sopranos He traveled to Northern Caldwell to capture exteriors from the Mafia house there.

While,The interior of the house appears in the pilot chapter and was later reproduced in a studio in New York where a good part of the series has been spotted.

The creators visited 150 properties before deciding on this, which ended up becoming one of the axes of work.

"The House of Racia determined the appearance of everything", acknowledged producer Ilan S. Lawrence in an interview in 2002.

Although the house has been renovated since then, the main elements are still recognizable.

Recchia, which has a construction company, He built the house for his family in 1987, in a stylish style very typical of the time in the United States.

The exterior of brick light and manicure gardens are accompanied by high ceilings, pastel colors and rich golden elements.

At the beginning of the last decade, in full swing Sopranos, Recchia took the opportunity to withdraw the series Sell ​​online detailed house plans and tips for playing elsewhere.

Now, without children in the home, the couple decided put the house on sale to move to a smaller one.

The price, a priori, is clearly over similar properties in that area, but owners expect the glory of the building to bear fruit.

"I do not think you can measure the core value of this house," he says. Victor Rechia a The New York Times, who gave access to the property to start shaking the interest of buyers.

Moving away from the usual in the United States, the owners decided to directly manage the process, without a real estate agent, and thus require interested parties to send their offers and evidence that they have the necessary funds at the e-mail address sopranoshouseforsale@gmail.com.