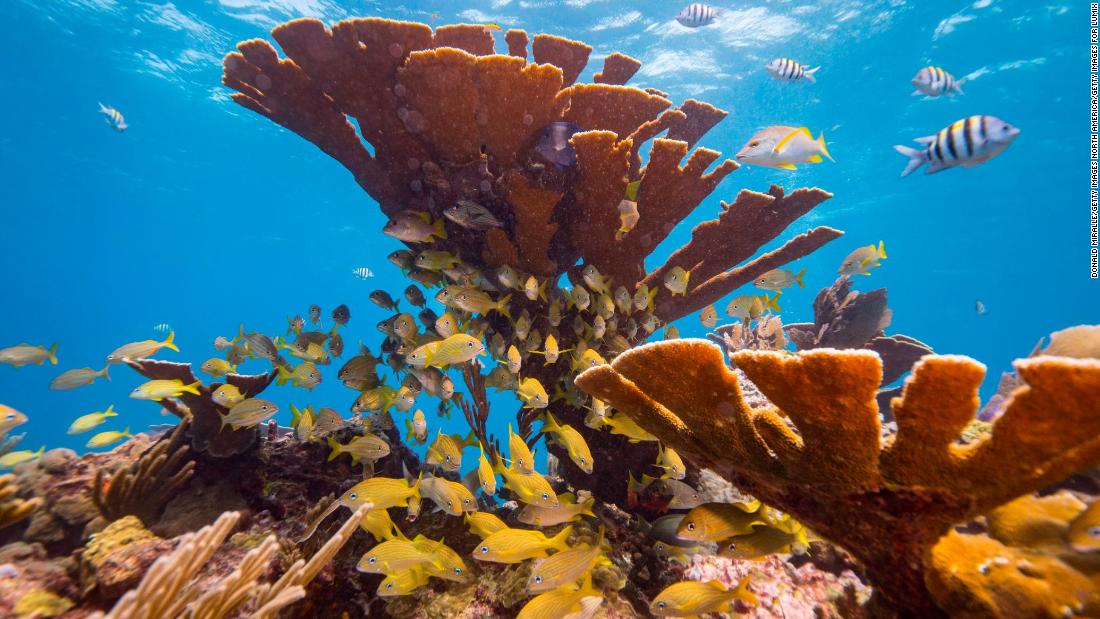 Slightly less than 66 million years ago, a giant asteroid hit the earth near the Mexican town of Chicxulub, leading to massive tsunamis, earthquake-driven gravity flows and molten rock ejection, according to a new paper published in the journal Proceedings of the National Academy of Sciences. This in turn caused acid rain and large-scale acidification of the world's oceans, prompting a mass extinction of most marine and land-based life, including all dinosaurs.

Modeling had previously produced evidence of this ecological collapse but the mechanisms through which it occurred were unknown. To overcome this, the team of researchers led by Michael Henehan, a postdoctoral scientist at the GFZ Research Center in Potsdam, studied sea shells trapped in sediment that formed just after the asteroid hit.

The samples were taken from caves and rivers in the Netherlands, Mississippi and Texas, as well as from deep-sea drilling sites, according to the paper.

They found that the shell walls had become very thin due to a sharp drop in the pH of the oceans – a sign of acidification – 100 to 1,000 years after the strike. This demonstrated that asteroid impact was the main culprit for making the oceans more acidic and causing a mass die-off of marine life, the researchers said. Intense volcanic activity had also been considered a possible cause.

Today, the world's seas are again becoming more acidic, due to an increase in carbon emissions. At least one quarter of the CO2 released by burning coal, oil and gas does not stay in the air, but rather dissolves in the ocean, according to the NOAA Ocean Acidification Program, a US government initiative, and The Smithsonian Ocean Portal.

So far, ocean pH has dropped from 8.2 to 8.1 since the industrial revolution, and is expected to drop by another 0.3 to 0.4 pH units by the end of the century, it added. Henehan's research showed a 0.25 pH unit drop 66 million years ago.

Ocean acidification has already caused massive die-offs of oysters in the Pacific Northwest. Without a plan to reduce carbon emissions, the ocean may be so acidic by 2080, that even creatures like some corals that have been able to withstand these conditions may erode faster than they can rebuild.