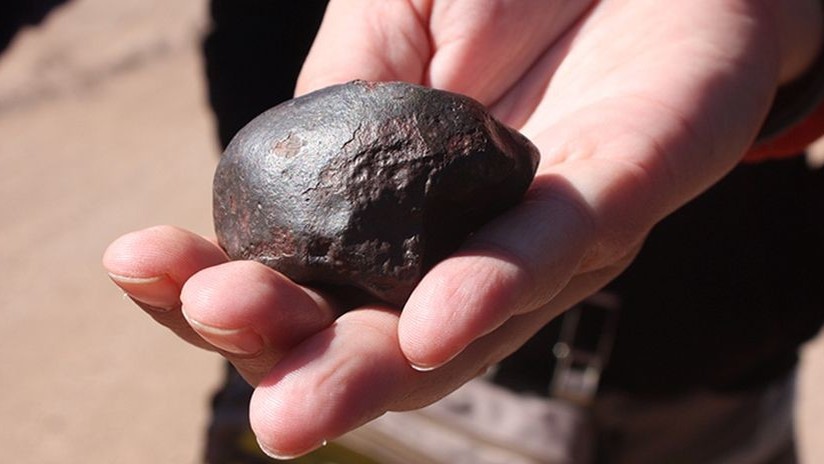 Carbonic hornites are the most primitive meteorites known, which contain carbon, water and organic material.

A geological study conducted in the Atacama desert by researchers at the Catholic University of Chile (UCN) carbon monoliths, key meteorites to understand the early stage of the evolution of the solar system and the possible reasons for the emergence of life on our planet.

The objects, found among the cities of Antofagasta and Tallthal, are among the first minerals formed by the nebula that surrounded the Sun. 4.560 million yearsAccording to a statement released by UCN last Thursday. 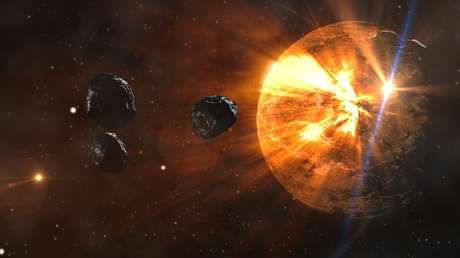 "It's a type of meteorite the most primitive known. It is one of the rocks that contain the first condensed solid materials, when the solar system is formed, and which bear the oldest proof of the first phases of the formation of the planets"according to Dr. Milarca Valensuela, who leads the study.

"If that composition is measured [de los condritos carbonáceos], then we can have information on the composition of the solar nebula where the crystal forms, "he explains.

In addition, the elements of the matrix of these meteorites suggest their possible participation in the origin of life on Earth: they have up to 5% carbon and also have "minerals, water and a small base amino acids and organic abiotic material […] which may be seed from which organic material can develop into something more complex. "

Earlier, a group of scientists from France and Italy discovered organic matter from 3.330 million years ago, preserved in a volcanic sediment in the Barberton Mountains, which probably come from extraterrestrial carbon identity.