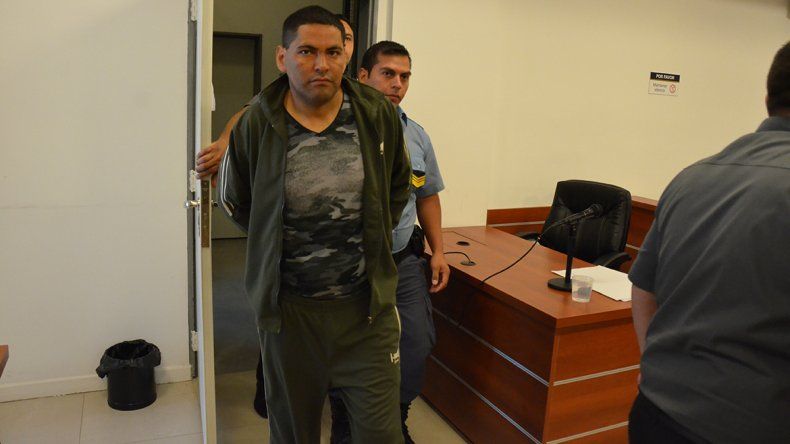 The retired gendarmes Diego Tolaba, 33, was charged today with the femicide of his former partner Delia Aguado, 32,, whose body was found yesterday by a car in the Sandra Canale spa. Also asked by the responsible public prosecutor, Eugenia Titanti six months of preventive detention.

Tolabas was charged with murder is twice as heavy as the link and femicide. During the hearing for the hearing, it was reported by the relatives and close friends of the victimThe woman suffered violence from Tolab, mainly psychologically.

The macabre discovery happened yesterday afternoon, when the patrol vehicle found VW Gol Land parked in the spa sector located in Gatica in the background.

The woman's body lay on the side of the vehicle and showed signs of suffering fists with a fist, mainly in the face, and suffocate very likely with a belt.

This morning on Saturday, there was also a large deployment of police and divers who were rocketing the area where the woman was found looking for his cell phone. 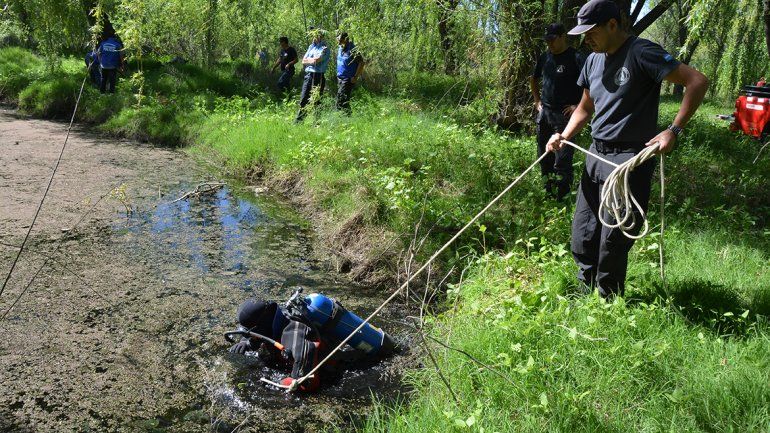 For a moment, one of the skills that will serve to reveal a femicide is that of the telephone antennas, which will place the victim and his killer at the site. So will the cameras of the bathroom.

The gendarm will be accused of femicide by his ex