The value of the dollar starts in 2019 at the lower limit of the band: how will they behave during the election year 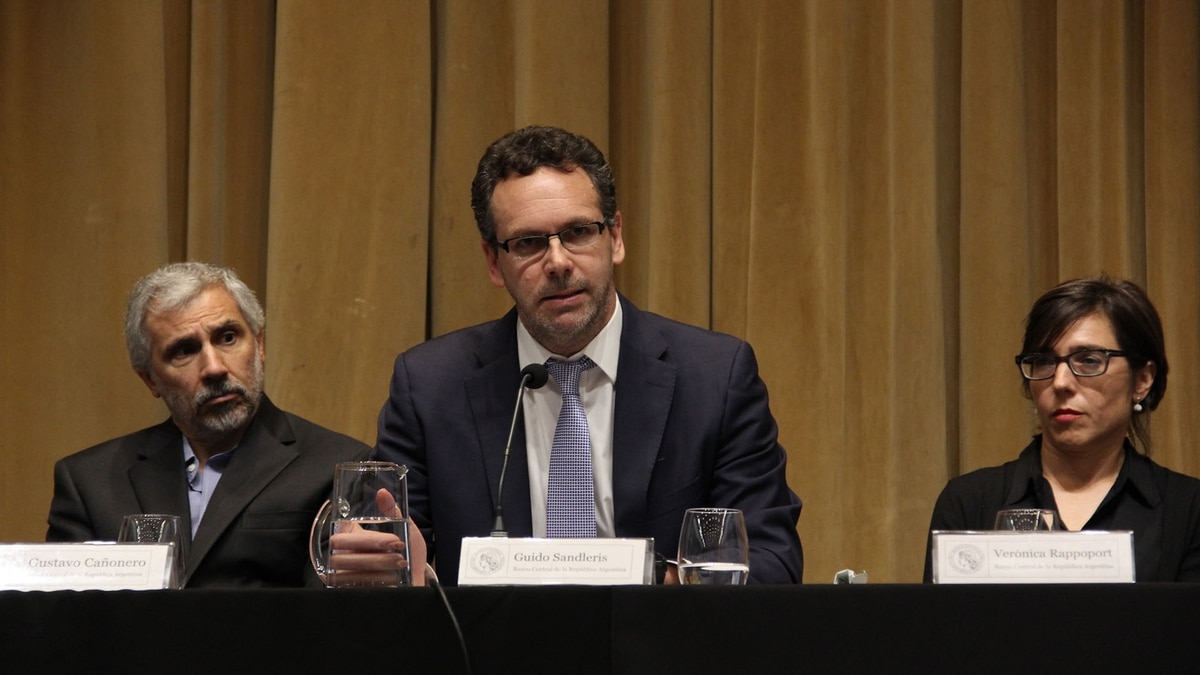 The last financial day of 2018 brought some relief, although they did not even receive compensation for the worsening year for investments. On Friday, the country's risk fell by more than 1.5%, and the dollar also fell. The completion of the wholesale exchange rate was $ 37.60 and it was barely 1.2% of the lower limit of the "non-intervention" zone, which this Wednesday 2, on the first working day of the year, begins 37.16 peso.

Starting today, that exchange band that was established with the IMF will be adjusted at a rate of 2% per month instead of 3% that was envisaged for the last quarter of the year. The purpose of such adjustment is preventing the lagging of the exchange rate in relation to inflation. At the end of next March, the band's lower limit was predicted at $ 39.39, while the upper limit was 50.97 pesos.

The logic of the operation of this scheme is as follows: if the dollar reaches the upper limit of the band it is an indicator of excess weights. In this scenario, the Central Bank will sell currencies to calm the exchange rate and absorb notes. The maximum amount agreed with the IMF is $ 150 million per day.

The reverse scenario is for the dollar to break the floor of the foreign exchange band. In this case, the indication is that there is a lack of pesos in the economy and the Central Bank will be able to go out and buy dollars. Injecting money will ease the "monetary suppression" of recent months. And it will speed up the reduction of interest rates, which in December practically remained stagnant at 59% a year for Lelik.

The model of high real interest rate is aimed at maintaining the exchange rate. The other consequence is, however, a greater cooling of the economy. The sharp decline in October and November activity reflects the effects of such high rates. The main impact was consumption (due to the fall in wages, but also the slowdown in credit) and investments.

So far, the dollar has threatened with several floor training opportunities from a "non-intervention zone". Prior to this, the demand for foreign currency increased, predicting possible intervention by BCRA. Expectations are to see what will happen in early January.

For the time being, the December widening of the pesos (defined for seasonal reasons) was lower than what was agreed with the IMF. However, historically at the beginning of the year, the Central goes out to "vacuum" to absorb excess money. Now it is not expected to happen, so the pressure on the dollar should not be ruled out.

The best scenario, which will activate the "virtuous circle", is that the entity chaired by Guido Sandleris is starting to buy dollars to keep the price and avoid a new scenario of backlogs.. It would be reasonable given that interest rates remain very high in relation to inflation, which should help reduce the attractiveness of buying dollars. With more pedestrians in the street, the likelihood of falling rates increases, which will help the economy recover.

However, the distrust and electoral uncertainty they also play their role. In the last three months, following a sharp jump in the exchange rate, demand for the dollar fellfor paying. If maintained at these levels, the logic would indicate that the currency should indicate practice the floor On the other hand, if the nervousness increases due to the proximity of the band elections it can happen exactly the opposite, that is to say Get closer to the ceiling of the band