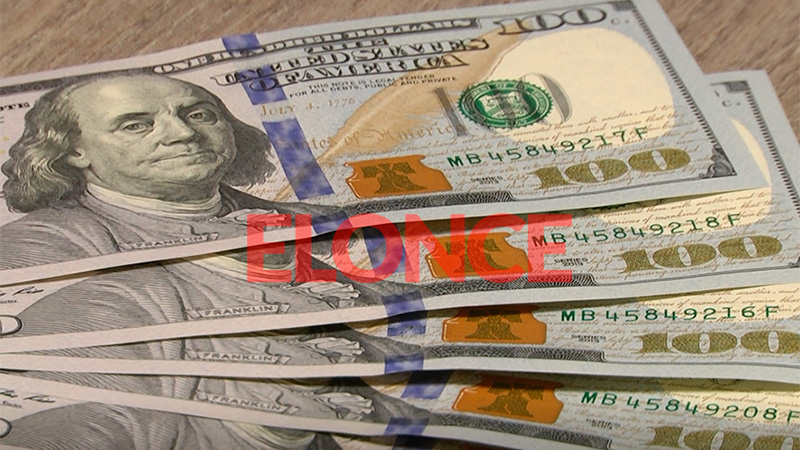 On the last day of the year, the dollar traded for the second day in a row and quoted $ 38.85, but during 2018, the US dollar appreciated 105.3%, so the devaluation of the pesos was the highest of the convertible output, and the second in the world , has just overtaken Venezuela.
In relation to the previous day, the dollar had a 55 cents drop, after several days with a strong upward trend that threatened to close the year closer to $ 40.

On this last day with full markets, the average dollar posted by the Central Bank quoted 36.91 and 38.85 US dollars when on December 29, 2017 its price was $ 18.42 and $ 18.92 for both councils.
In this way, the national currency depreciated more than 105% during the third year of the management of Maurizio Macri, a brand that will be among the highest in national history.

The highest value of the currency during the year was registered in mid-September, when the average reported by the BCRA was $ 40.50, but some banks agreed about $ 44.
In 2016, the first year of macchina management, the dollar's growth was almost 21%, and in 2017 the growth was around 18%.
During this last day, the dollar in the wholesale segment dropped 60 cents compared to the previous day, remaining at $ 37.70.