The US economy grew by 3.2% in the first quarter of 2019, well above expectations 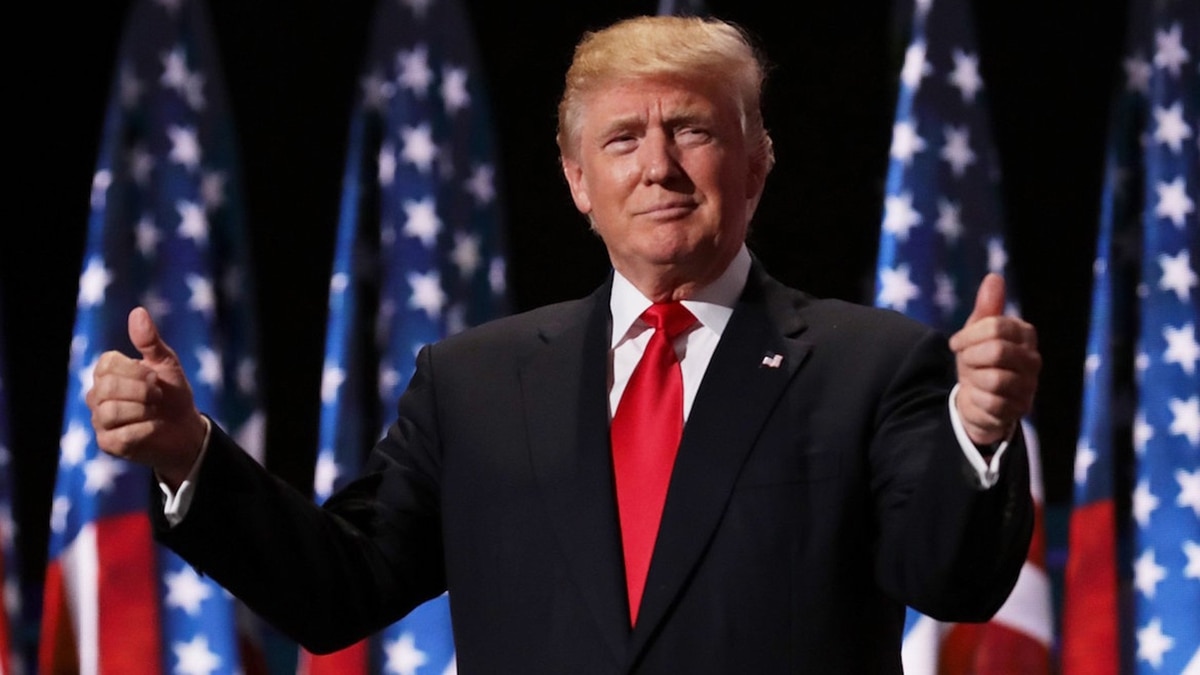 Gross domestic product (GDP) rose 3.2 percent year-on-year in the first quarter, the Commerce Ministry announced on Friday in the first reading of this period. Growth was also triggered by rising government investment, which offset the strong slowdown in spending on consumer and business.

Economists surveyed by Reuters assumed that the country's economy will grow by 2% in the first three months of the year.

The growth registered between January and March far exceeds analysts' calculations, which projected a growth of 2.3%. It is also a significant improvement compared to the last quarter of 2018, when GDP increased by 2.2 percent.

The spending by state and local governments, trade and investment in stocks were the main drivers of economic acceleration in the first months of this year, explained the Office for Economic Analysis (BEA, in English), the agency of the Ministry of Commerce in charge of data on GDP.

However, consumption, representing two-thirds of the economic activity, grew at an annual rate of 1.2%, the smallest increase in the last year. Anyway, data confirm the boom of the world's leading economy, after rising 2.9% in 2018, the highest rate since 2015.

The progressive slowdown in GDP from the second quarter of 2018, when an annual rate of 4.2% was achieved, led analysts to predict a slowdown in the economy, an interpretation that could change with today's data.

The Federal Reserve (Fed) has virtually rejected higher interest rate increases for the rest of the year, and also reduced the growth prospects for this year from 2.3% to 2.1%.

On the other hand, the International Monetary Fund (IMF) has downgraded US forecasts this month, predicting it will grow by 2.3 percent this year and warned of the effects on the global growth of the trade dispute between Washington and Beijing.