The spaceship will address the farthest object ever visited 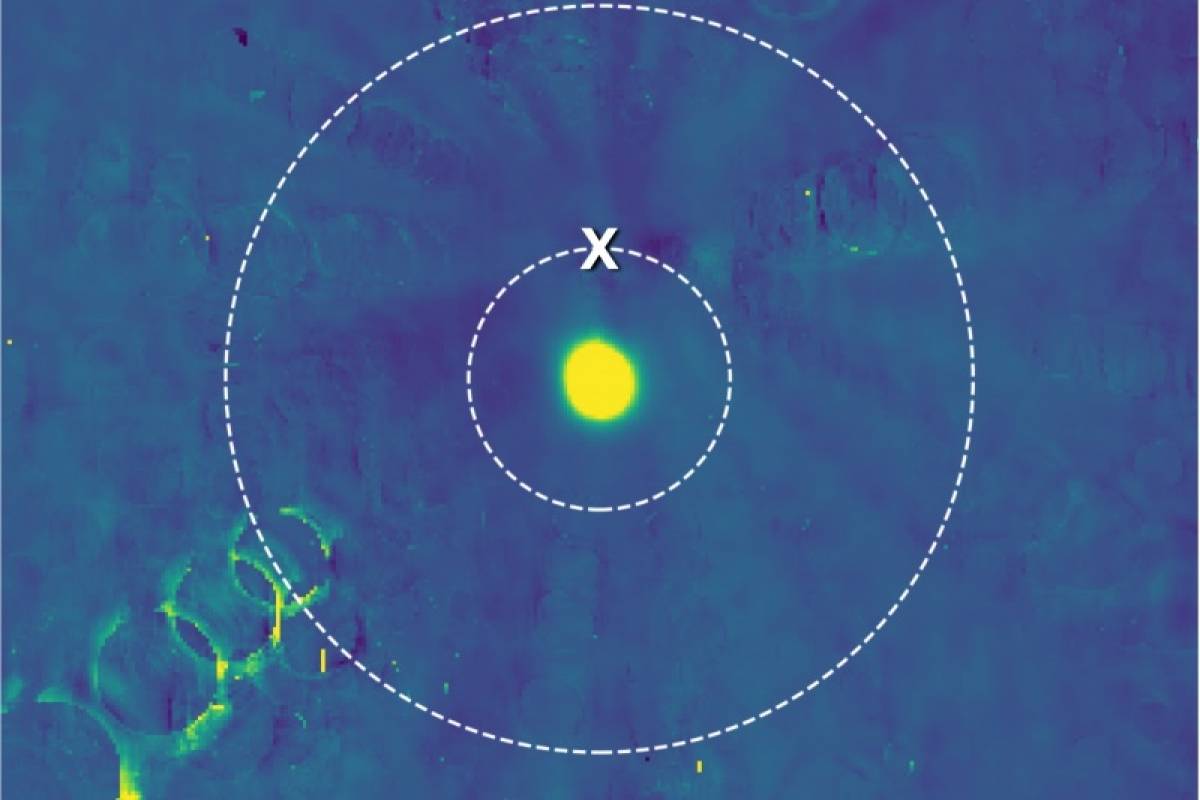 While many will celebrate the farewell celebration of the year, scientists prepare for an unprecedented event in which the robot ship will pass extremely close to the farthest object ever visited.

According to a press release, after proclaiming the passage near the dwarf planet Pluto in July 2015, the trajectory of New Horizons, NASA's robotic space ship, the size and shape of the piano, was tailored to give a close look at another object even further, in the so-called Kuiper belt.

It is an area beyond the orbit of Neptune, and there are obviously dozens or even hundreds of dwarf planets. It is an area of ​​great interest for scientists, since subjects in that area could provide more information on the formation of our solar system.

After the capture of Pluto's spectacular images, the ship will now even touch the object called 2014 MU69, also known as "Ultima Thule". This facility was discovered in 2014 through the Hubble Space Telescope.

Late in the night of December 31, the New Horizon ship will pass three times as close as it will pass by Pluto. It is expected that the ship will pass only 3,500 kilometers from Ultima Thule, and the closest approach is at 1:33 am. (and January 1), the time of Puerto Rico.

"The ship's access to Ultima Thule would be at a distance equivalent to the diameter of our Moon, so close that, if everything goes well, we can photograph details of the surface of the distant object, although the surface of the object is still unknown, does not turn off the fact that we can collect details such as possible craters, glaciers, rock formations or mountains, and we could soon see new images of these historical moments that we live in exploring the universe, "says the Caribbean Astronomical Society (SAC).

As the spacecraft travels at 31,500 miles per hour (50,700 km / h), mission scientists have tried to ensure that there were no rings, moons or other items that could have been hit by the ship during a risky deed. .

Preliminary observations suggest that a distant object, the diameter of which is roughly estimated at 37 km, can be dual or binary, although the images obtained in mid-December by the ship appear to show a single object. Nor is it excluded that Ultima Thule may have some moons around it. Ultima Thule is located more than 4,000 million kilometers from Earth.

Due to the vast distance, the images and signals sent from the New Horizons will take more than six hours to reach Earth.

Ultima Thule's first close-ups can be appreciated from early morning (Monday to Tuesday) at the www.SociedadAstronomia.com portals, as well as at https://www.nasa.gov/mission_pages/newhorizons/main/index.html, in which you can see the coverage of the mission live.

Ultima Thule is the first object on the Kuiper belt that needs to be carefully studied, and the farthest object has ever been visited. The ship, New Horizon, was sent in January 2006.