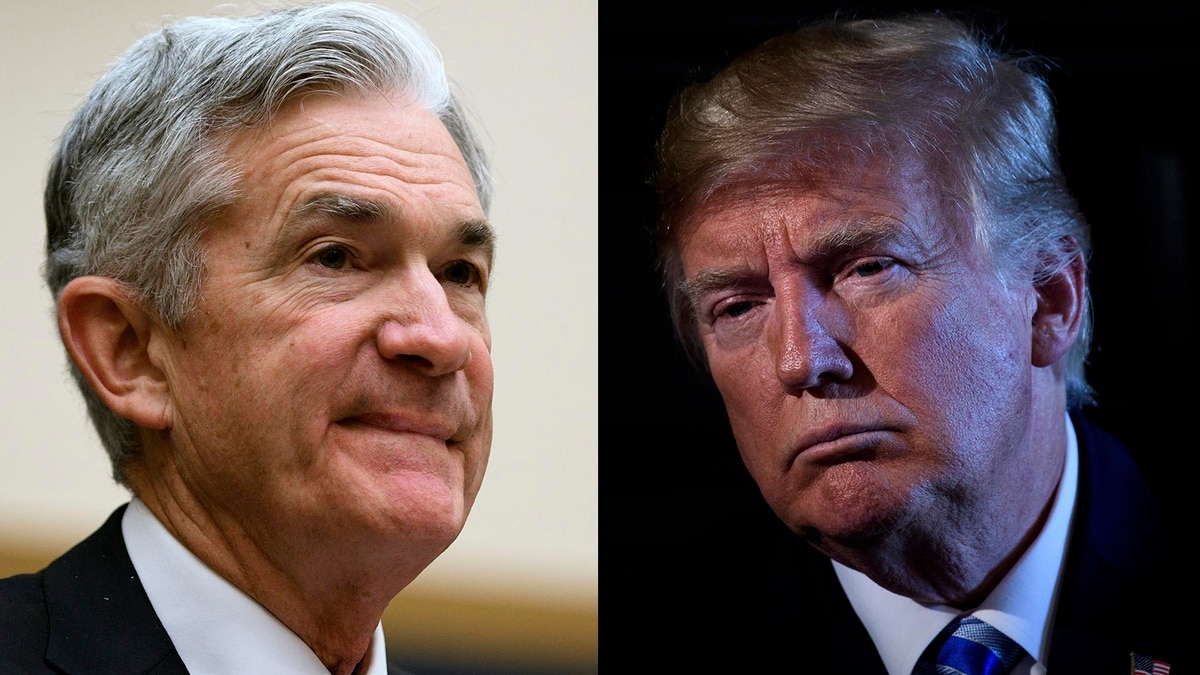 The President of the Federal Reserve, Jerome Powell, assured today that he would not resign if the President asked him, Donald Trump, very critical of his work at the helm of the central bank in recent months.

"No"answered Powell to the question whether he would resign to Trump's request, as part of a meeting of the American Economic Association (AEA, in its acronym in English) held today in Atlanta, Georgia.

Powell also said there are no upcoming meetings with Trump, who chose to lead the Fed almost a year ago to replace Janet Yellen.

The Federal Reserve's top leader has tried to calm financial markets spirits out of fears of slowing down the economy and said the lead agency would be "patient" in terms of rising interest rates.

"The only problem in our economy is the Fed, they do not have a touch with the market, do not understand what is needed for trade wars or the strong dollar, and even the democratic closure of the government across borders," Trump said at the end of December.

Trump was disturbed by a decision taken by the Federal Reserve in the last month of 2018 to raise one quarter of the interest rates again, so the price of money ranged from 2.25% to 2.50%, thus stopping at a level that has not been seen in the country for more than a decade.

In fact, the president believes that the gradual monetary adjustment committed by the Federal Reserve, which increased the reference rates four times in 2018, poses a threat to the acceleration of the US economy.

The criticism of the central bank's president violates the traditional respect for independence of the monetary policy of the White House and surprised markets and analysts.

This independence of central banks is one of the fundamental foundations of monetary orthodoxy, so their comments have caused anxiety among economists around the world.

In recent weeks, several local media have speculated that Trump could soon dismiss Powell, although White House economic adviser Kevin Hassett recently argued that the position of the Fed chief was not jeopardized.