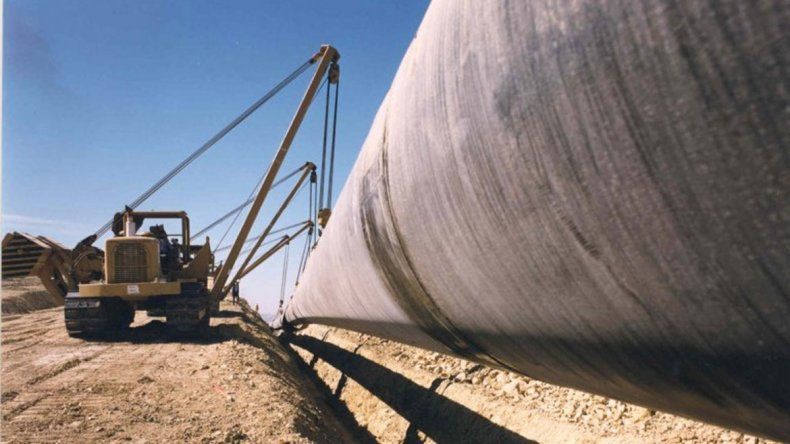 Governor Omar Gutiérrez announced that in June the national government would offer the work of the pipeline that will depart from Waka Muerta to Salikello (Buenos Aires). It is a central project that will open the export market to a greater extent to the gas of the Neuquén Basin.

The provincial president said that "the construction of this pipeline commences in August," for which the national government has asked for a presentation of oil companies' projects.

Yesterday, at the end of the new meeting of the Waka Murtha Table, held at the residence of Olimos and attended by President Mauricio Macri, Gutierrez announced, in a dialogue with + e, that this project could be central to the Development of Neuquén gas enters the definition phase.

As reported, during the peak periods, a bottleneck in transport is generated. To a large extent, this is a factor that can mitigate the investment process for shale gas.

In this context, there was a need to build a new trunk for gas transportation west of the country, for residential consumption through crossroads in other provinces and as an option to exit the Atlantic, like LNG, through Bahia Blanca.

In Olivis, the dinner table Vaca Moerta had a third plenary session

PAE is authorized to export gas to Chile