The little princess talked about her brother's violent video 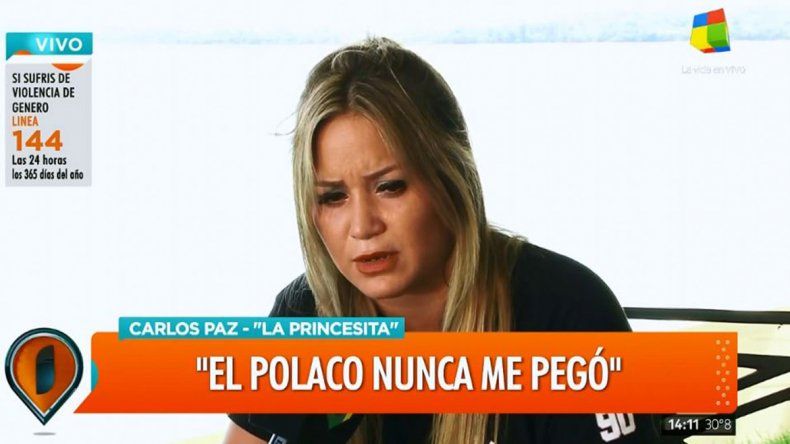 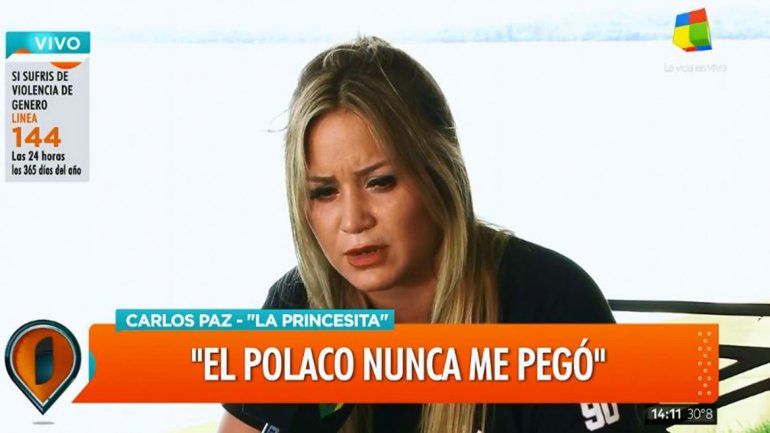 Buenos Aires After worrying about the pictures she posted on her Instagram account, Princess Carina broke the silence and talked about the violent episode with her brother Jonathan at the family table during the New Year.

"I did it out of fear, we had a very bad time, I called the police and did not give me many balls." After that, when I went, I grabbed the blame, but I did it to ask for help, "the singer in the Intruders revealed, referring to the video where he writes to his brother while throwing blows in the air, insulting and breaking part of the house.

"I could not even remember what the number of violence was. I called 911 and they did not even ask me what happened, and they gave me forty thousand numbers with a prefix. I tried to understand how I could," he added.

"In addition to being strong and courageous, I will not deny that sometimes I do not know how to solve these issues." Karina The Little Princess. Singer

"Then I felt guilty and sad, but then it happened to me," he told the audiovisual which lasted 15 minutes on his account, but immediately became viral. "I think it was a request for help, not only for me, but also for my brother, he is also a victim because he grew up in a house with violence. Repeat patterns that lived, they need help," he said. "I do not want to sit down to destroy my brother, but my elderly calls the police on her aggression. It would be good if they can appeal to the police station," he said with pain.

"He is like him, he's like my dad. We come to drag this before a lot. It's hard to separate the love that feels like for a loved one," he concluded.