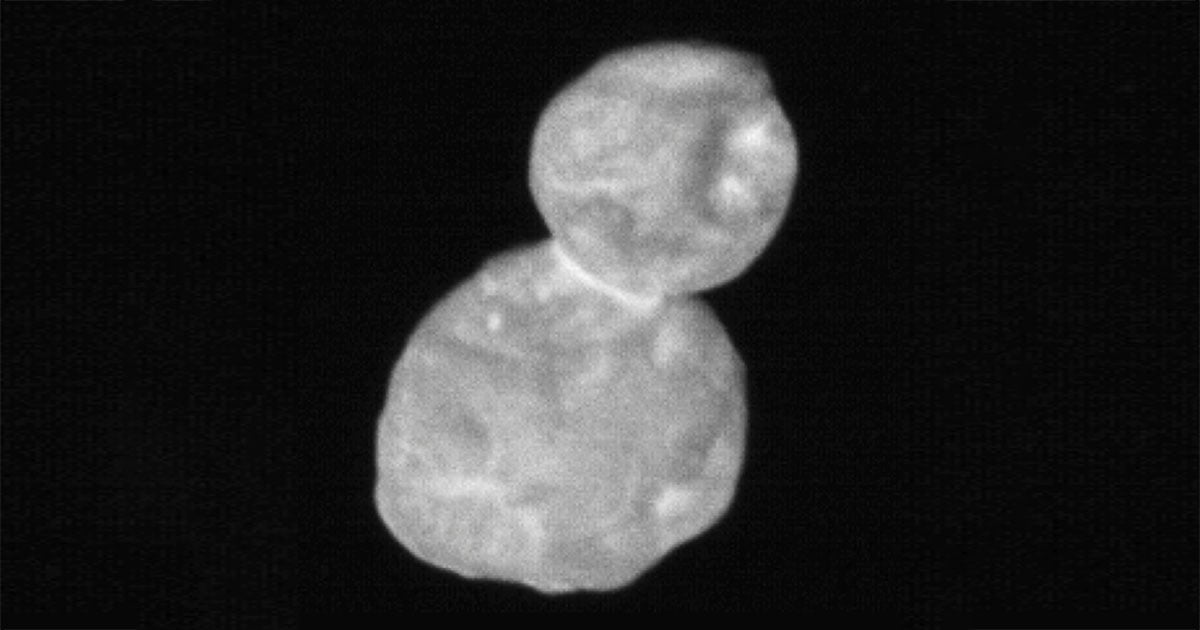 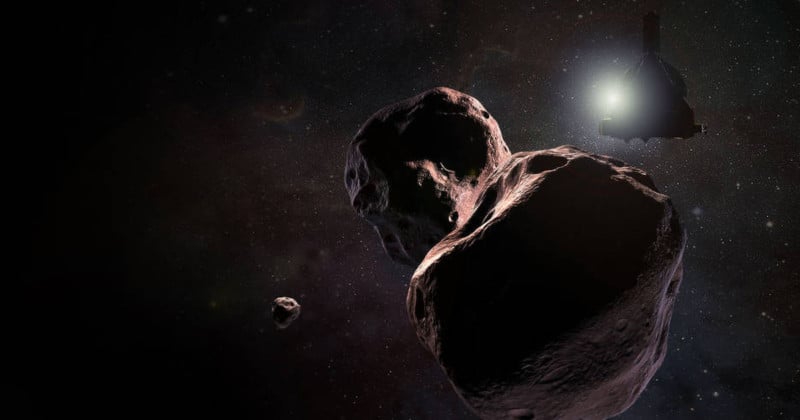 NASA has published the first clear, close photos of an object on the edge of our solar system. The images of Ultima Thule were captured from the New Horizon space ship during its flight on January 1, 2019, 4.1 billion miles (6.6 miles).

Here is the blurry photo of Ultima Thule which captured the New Horizon on December 31st before its closest approach – the photo is the first photograph of the farthest object ever visited by the spacecraft: 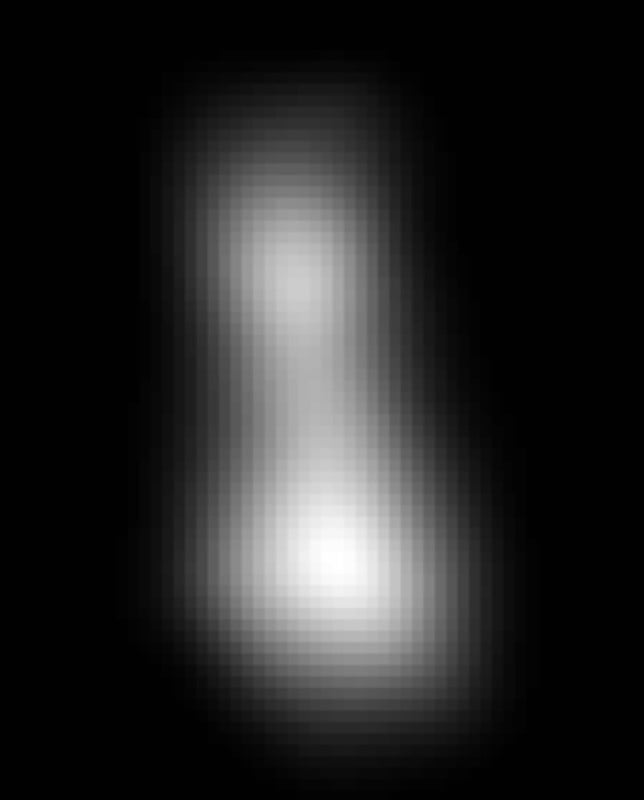 Then, NASA released new photos of the closest approach of flight, and the pictures give us a much clearer view of what a distant 21-kilometer object from the Kuiper Belt (KBO) looks like: 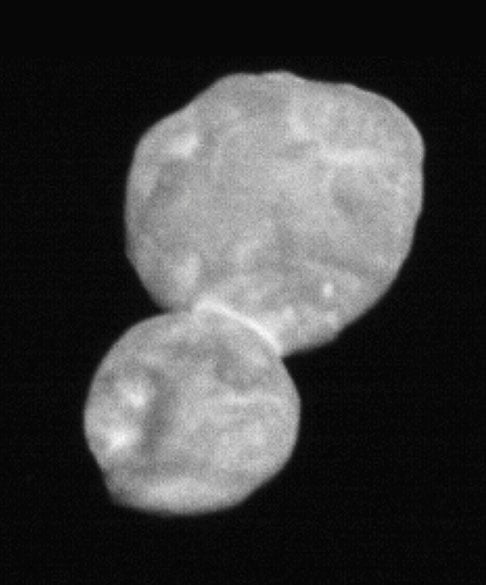 Here's a sharp version of the original version: 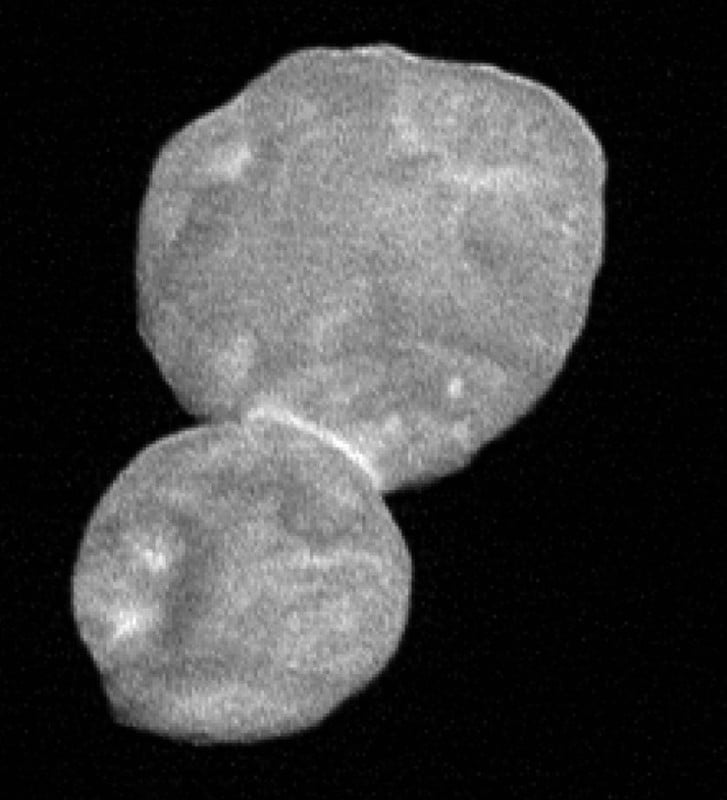 The photo above was captured by the spacecraft spacecraft (LORRI) in the Universal Time from 5:01 on January 1, 2019, 30 minutes before the closest spacecraft distance of 28,000 kilometers from Ultima Tule.

This photo was captured 137,000 kilometers in Universal Time 4:08 am on January 1st. The left footage was captured by the multispectral imaging camera (MVIC), which combines close infrared, red and blue channels. The center is shot by LORRY. Finally, the true picture is the details of the LORRI image with the color of the MVIC image folded.

During the flight of Ultima Thule 13 years after its launch, New Horizons recorded about 7 gigabytes of photos and data. These data will now be returned to the researchers here on Earth in the coming days and weeks.