The eclipse of December 14: “an unprecedented phenomenon … 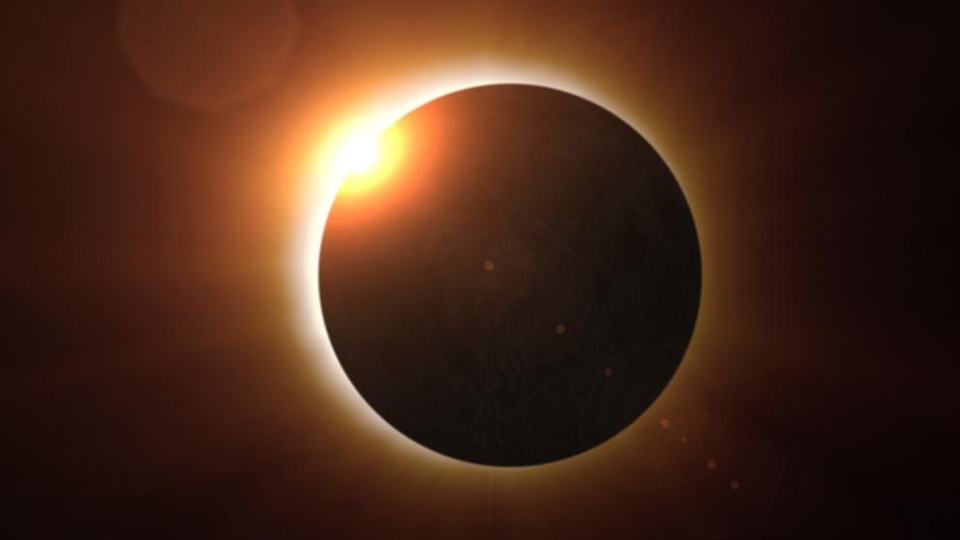 “Total solar eclipses are rare, occurring every two years in many different parts of the world., because in any part of the world they can occur and basically in a region like Argentina they happen once every generation or even two generations. “It’s something quite unprecedented and especially when it happens,” said Julio Navarro, an Argentine astronomer nominated for the Nobel Prize in Physics.

The famous astronomer from Santiago, who currently lives in Canada, explained that this phenomenon on December 14, which will be seen in Argentina and Chile “will happen around noon in the south of the country“It is a strip that practically breaks through Patagonia, more or less from Jununin de Los Andes, passing through Piedra de Aguila and ending in Las Grutas, near Vienna, that is the total area with a width of approximately 100 km.”

“It is the shadow of the Moon that will basically cross Patagonia“Going out to sea, it will look very good in any of those places in our country,” he said, adding that “it is important to see it in places where there are no clouds, because if there are clouds you will not see much.”

At the same time, he commented that “outside that 100km lane, the effect will be quite small, as it will look a bit cloudy, but you can hardly see anything with the naked eye, so it is best to see it with some kind of lens , a projection or telescope well suited for watching the sun. “

The astronomer was delighted with this eclipse and recommended “anyone who can go to those places and experience it should do so, because it is one of the few times that can be noticed or felt on a human scale.” of effect on the skin astronomically“which in this case happens when the Moon comes between the Sun and the Earth.”

He also considered it important to “be careful”, because “you should never look at the sun directly with your eyes, they should look at it with great care and the protection must be well approved, not just which, it should be from the lens of the soldering iron so that our eyes do not suffer.

“We should never look directly at the sun to prevent optical damage,” Navarro said.

The specialist commented that he had the opportunity to see “some solar eclipses and they are really huge phenomena, especially if one is in the part of totality that is when they last in order of a few minutes, the maximum duration is two and a half minutes in the center of that strip that in this case he goes to Argentina from Junin de Los Andes to Las Grutas. “

For astronomers and scientists, this solar eclipse is also considered interesting because it “represents an opportunity to study the ‘solar corona’, which is a gas in the upper atmosphere of the Sun.”

“It also helps astronomers study how starlight is deflected when it passes close to the sun; that is how Einstein’s theory of general relativity was confirmed“, He specified.

In this sense, it should be remembered that the total solar eclipse of 1919 allowed a group of scientists to test Albert Einstein’s Theory of General Relativity for the first time and to consolidate one of the greatest revolutions in the history of science.