The dollar today opened with a sharp drop, but turned and ended at $ 47 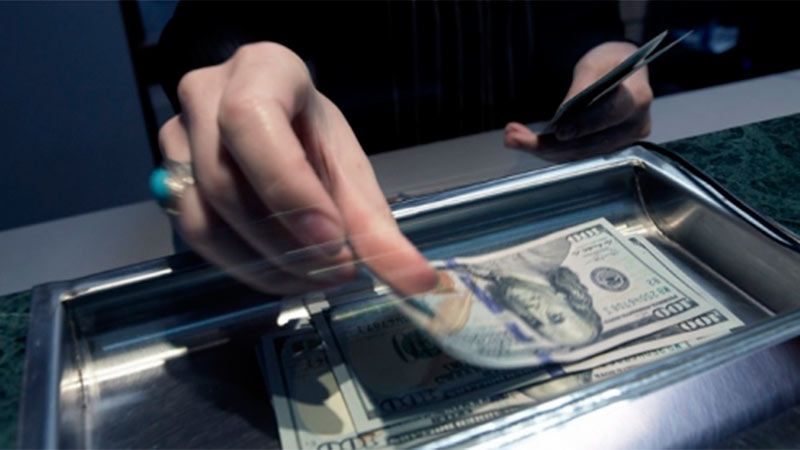 In his retail version, according to the average developed by the Central Bank, he quoted at $ 46.90, 81 cents more than yesterday's price. However, the banks' displays show higher values.

Banco Nación, which usually has one of the lowest market values, closed at $ 47, up from $ 1.10 compared to its previous value. Other private individuals offer it at $ 47.30.

In its wholesale version, it closed at $ 45.90, 87 cents above yesterday after opening the day at low and touching lows of $ 44.10 at the start of the circle.

The US currency is losing its strength on a global scale. The dollar index, which measures the value of the law against others, such as the euro or the yen, returned in the afternoon 0.23%.