The best companies to work in Argentina – Argentina Ranking of a great place to work

11/13/2018. The Great Place to Work consultant published a traditional ranking of the best jobs in Argentina, which was dominated mainly by technology and financial companies.

In the category of more than 1000 employees, Banco Galicia was the first, followed by Naranja, Mercado Libre, Santander Río and Sodicam. Top completed with Atento, Falabella, DIRECTV, Easy and Vea. 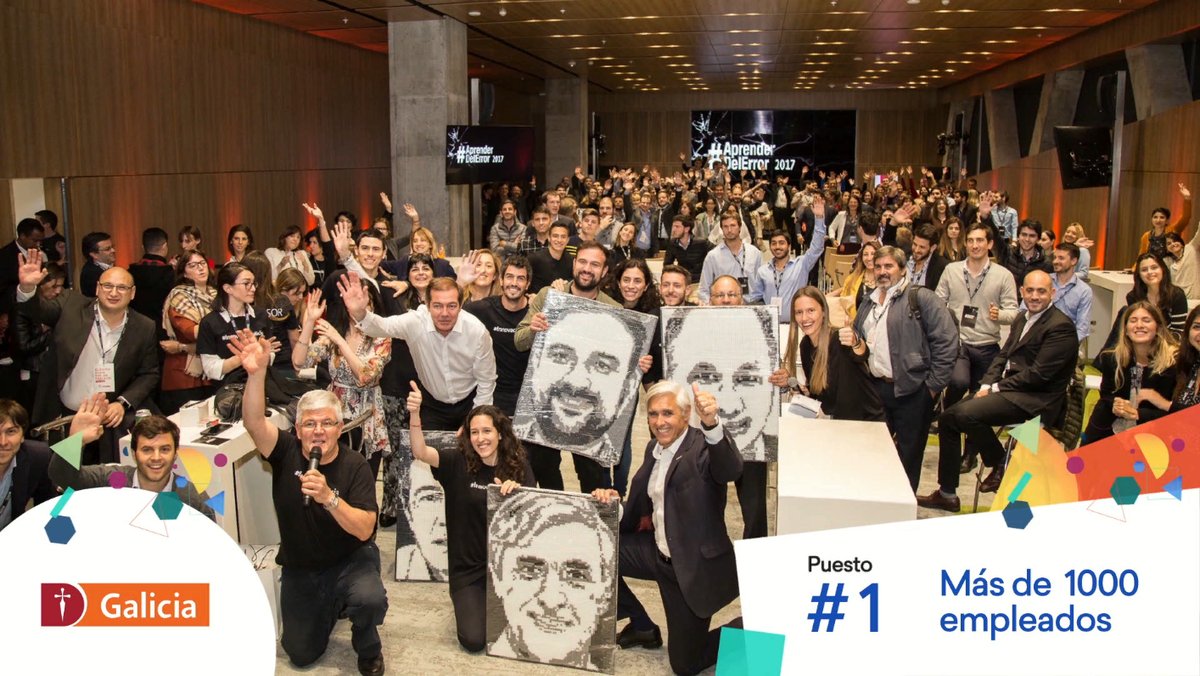 For those from 250 to 1000 employees, the logistics company DHL Express kept this list. The podium has been supplemented by the Natura and Mars network. Galicia Seguros, SAP Argentina, Citibank, Dell EMC, SC Johnson, CMR Falabella and TGS were the remaining members of the top ten. 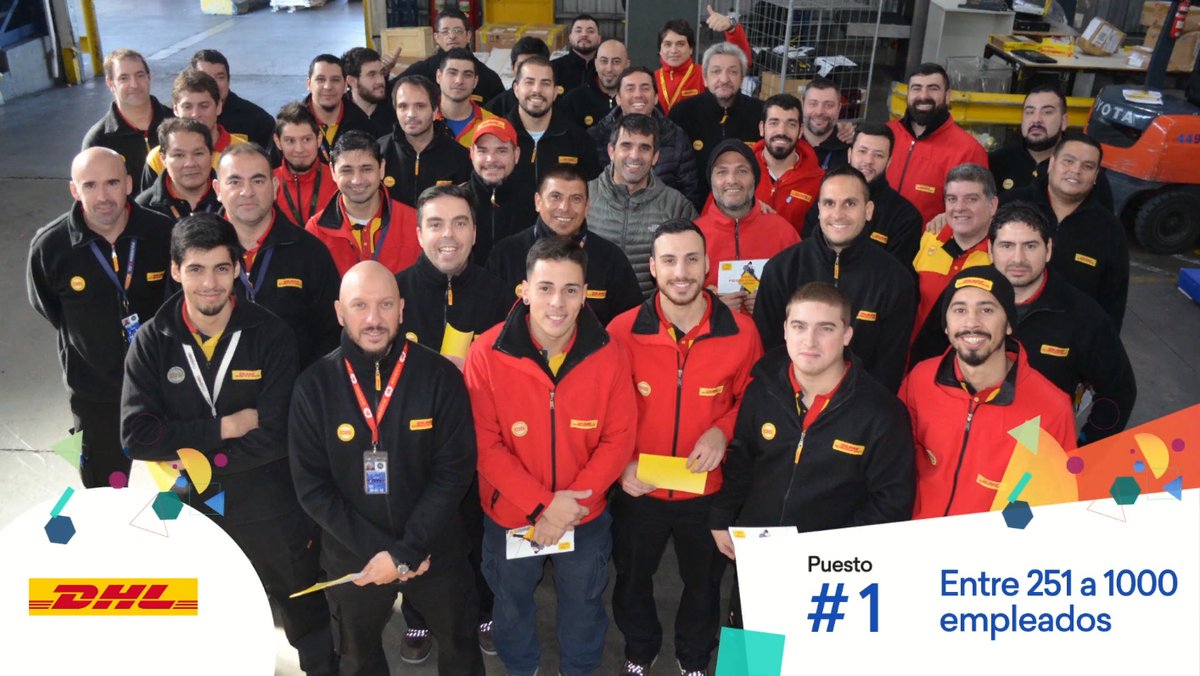 CISCO, MuleSoft and ONAPSIS, all software companies, were imposed on those of 250 employees. Then came Friends Club, Novo Nordisk, Auth0, Ike Assistance, Bristol-Myers Squibb, the Cencosud card – which he ran last year – and Stoller. 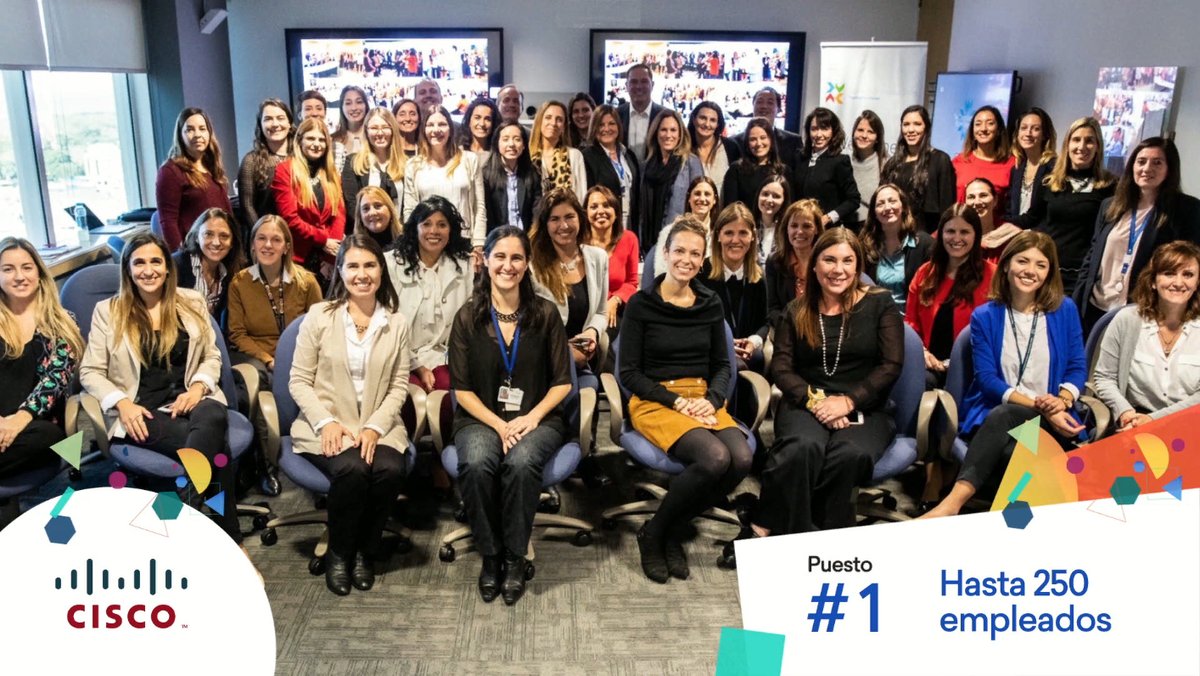 The "Great Place to Work" ranking was based on surveys of over 100,000 employees, from 119 companies, 52 of which ranked in the ranking, and which include several aspects of the outcome, such as the work environment, benefits, professional recognition, etc. 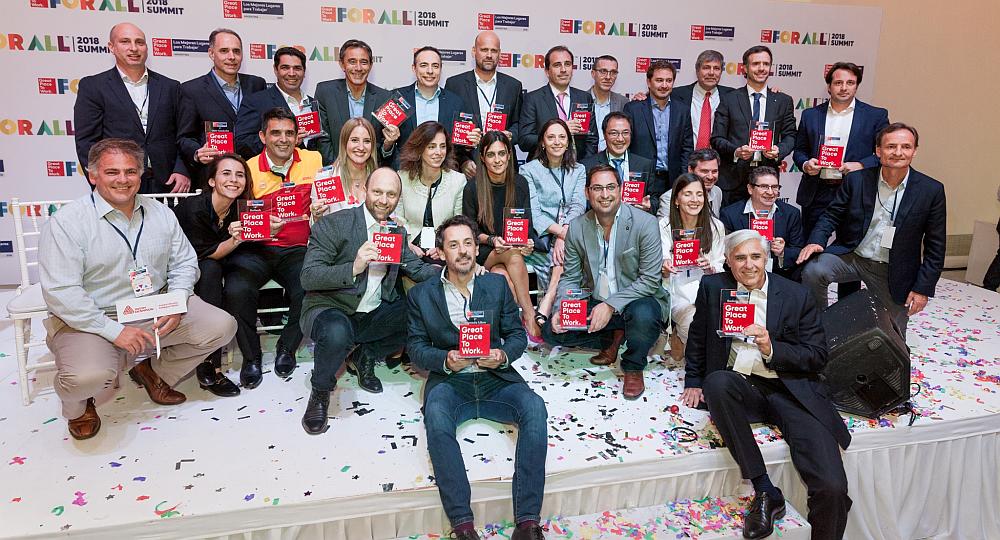 The awards ceremony was held at the Faena Arts Center, with 500 human resources representatives and directors of major companies. There, Great Place to Work, through the Director of Research and Development, Emilia Montero, announced the launch of a competition for the first ranking of the best jobs for women. 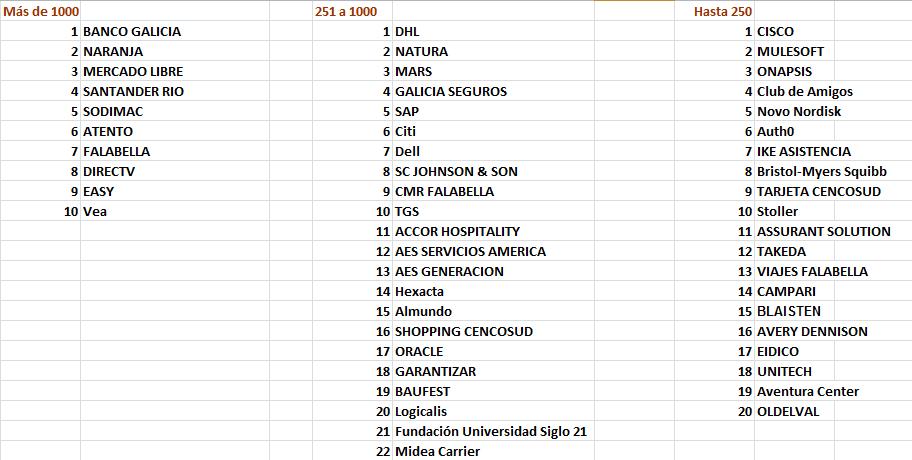