Superclassico on the meme of the year: fans of the river laughed at the victory in Libertadores and Boca 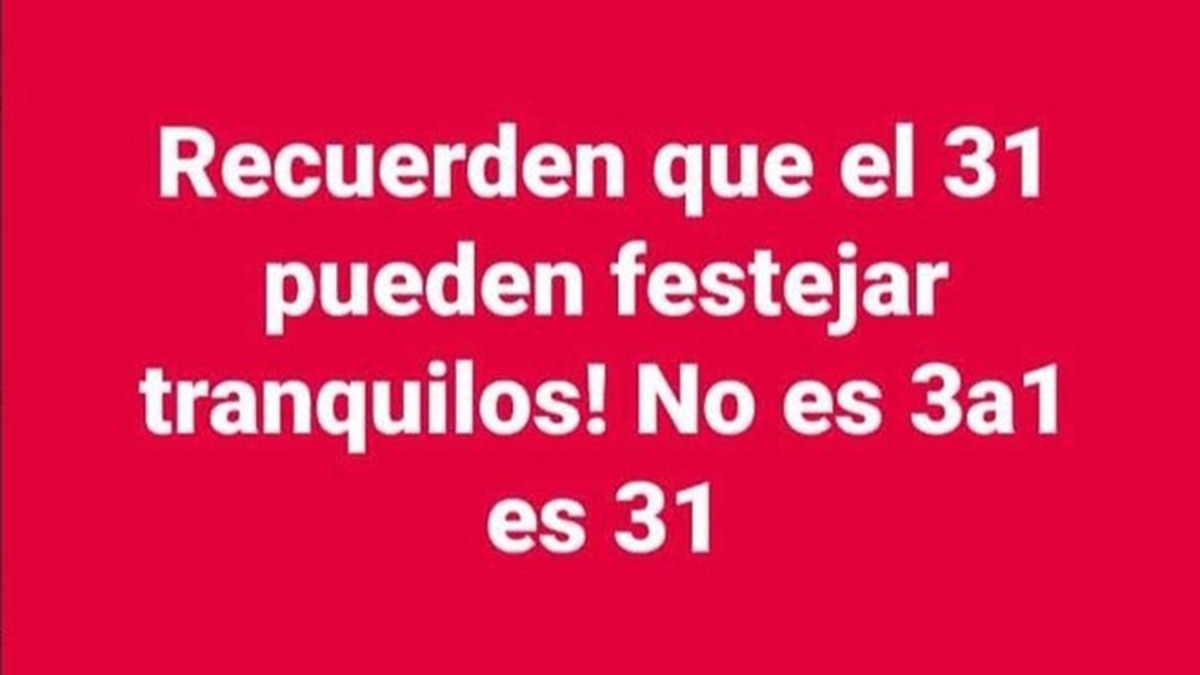 On 2018 was marked with Superfinale on Cup of Libertadores: in Madrid, River beat Boca 3-1 and remained with the continental crown. Even with vacation camps and focused on the challenges of 2019 (on Xeneize will present Gustavo Alfaro, his new coach on Wednesday), fans played the last superclass of the year in social networks. Thus, the fans of Millionaire they scoffed at the pure meme of their historic opponent for the victory in Spain, while fans of the river responded to charges of the highest number of titles in the world or the failure of Marcelo Gallardo's team against Al Ain for the club's World Cup.