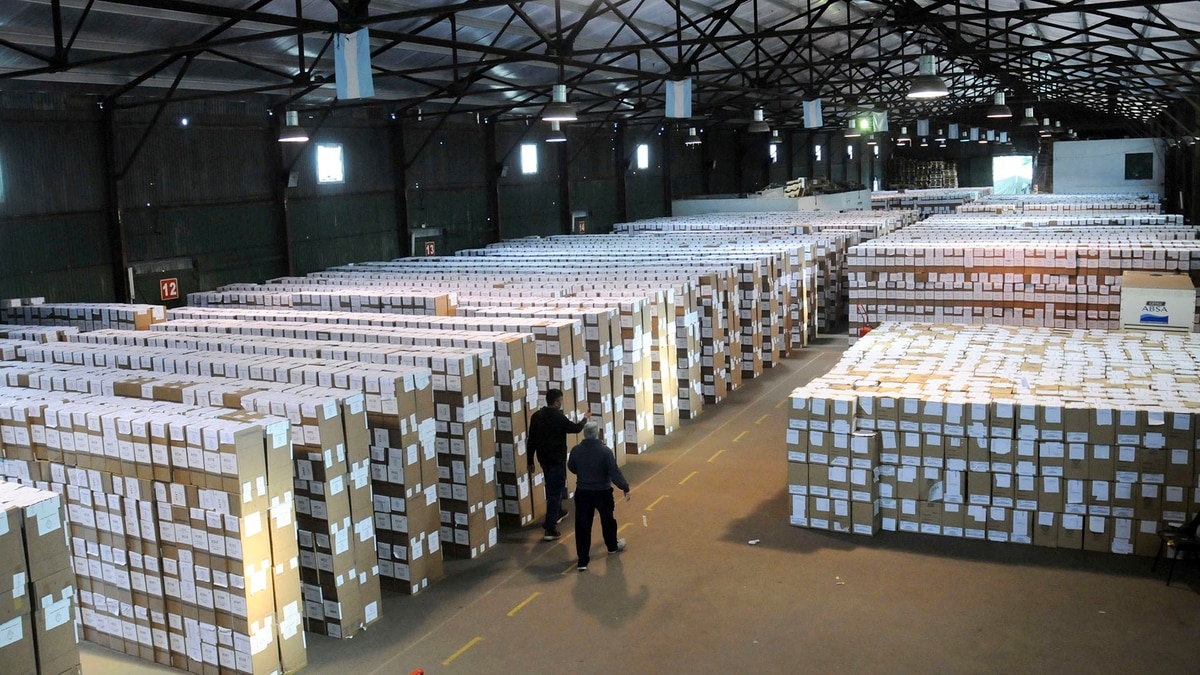 In the end, despite this, the official prize is scheduled for next week, Smartmatic will be responsible for the interim examination of election results, according to sources confirmed by Correo Argentino.

This Wednesday, The London-based company, which has been popularized in Venezuela's electoral processes in the last decade, has improved the offer it presented last Friday at $ 200,000. It ranged from 17,093,888 to 16,899,920 dollars.

SCYTL, the Catalan firm that offered $ 17,899,042 last week and went to the next stage to bid for the tender – there was no 10% difference in price, as specified in the specifications – did not make a new presentation, which business was in the hands of Smartmatic.

"Only bureaucratic steps and formal trials remain", according to sources in the mail, in charge of the tender.

The award, in that sense, confirms this INDRA, which was third with an offer of $ 19,235,000, despite running the Merit for the background and technical specifications, will no longer be in charge of the business.

A multinational based in Spain, headed by our country, Ricardo Viaggio, a former director of SOCMA, a holding company from the Macri family, monopolized the system of temporary control since 1997. There were 11 choices for his position among menisemism, the Alliance, the dhuhaldiismo, the archeology and the macromotor. In the 2017 election, the amount for the election reached $ 23 million.

In the last days, INDRA made at least two presentations to the Correo Argentino authorities because it considered the assessment of the observations submitted against other competitors not taken into account. Even in the offices of Puerto Madero, the company analyzes, albeit with less intensity, a presentation of court measures.

The process was shifted from the summer with a strong business lobby for government officials and mutual appeals.

Smartmatic was already at the end of last year with the tender for digitally transferring the minutes from the voting records: will provide the system software that will be used for the first time.