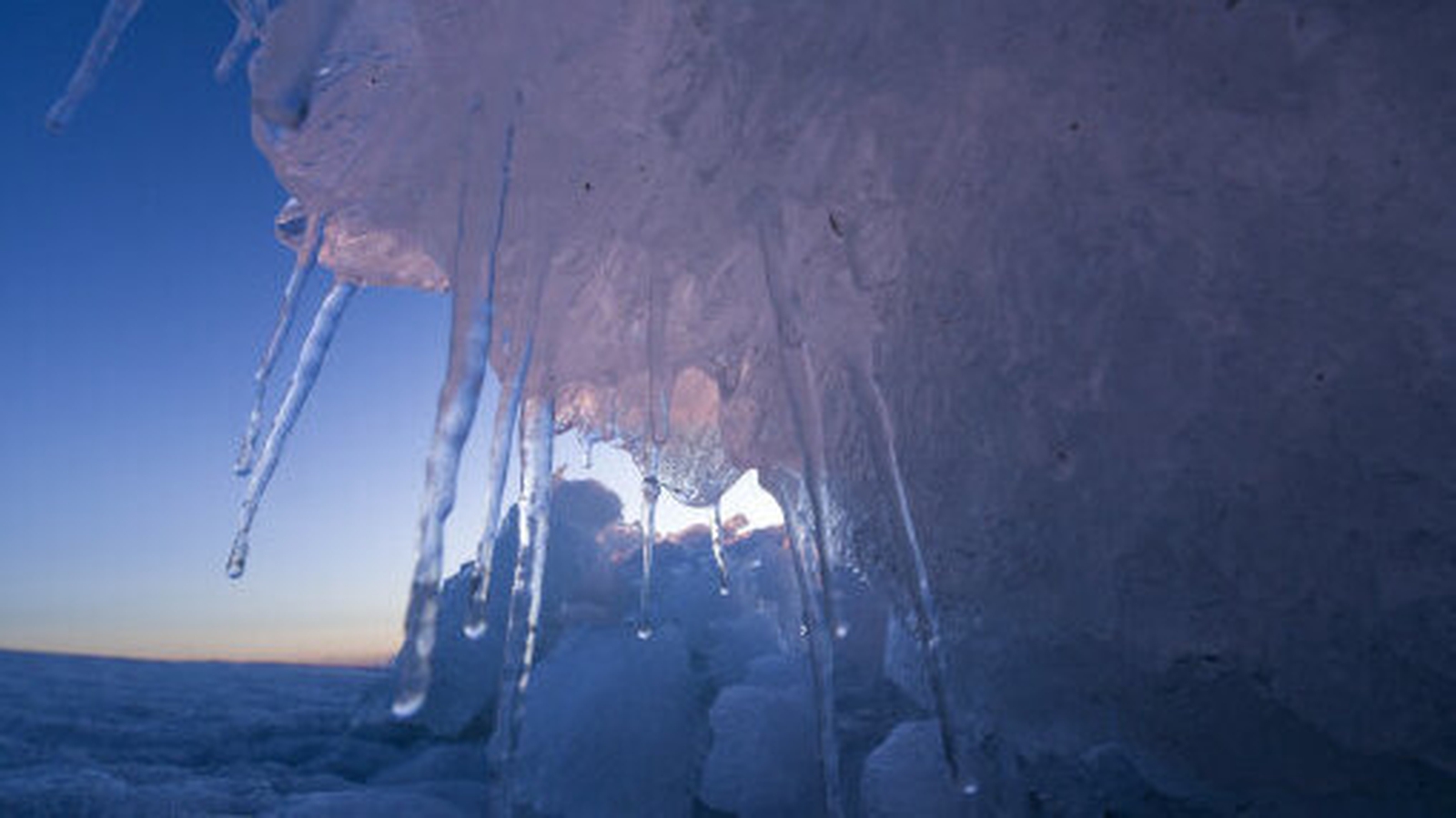 The infrared sensitive mapping system was used to capture temperature trends from 2003 to 2017.

She showed a conclusion about warming in accordance with other earthly measurements.

Dr Joel Sucquind, of the US space agency Our Goddard Space Flight Center, said: "Both data show that the Earth's surface is warming globally during this period and that 2016, 2017, and 2015 are the warmest years in the instrumental record, in that order. "

The satellite system, called air (atmospheric infra-red greeting), records the temperature of the surface of the ocean, land and snow-covered regions.

His findings were compared with data based on the Goddard Institute for Surface Temperature Analysis (Gistemp).

The results are published in the journal Environmental Research Letters.

Co-author Dr Gavin Schmidt, also from the Godard Institute, said: "It is interesting that our discoveries have found that surface data sets can underestimate temperature changes in the Arctic.

"This means that the warming that occurs on the genders may occur more quickly than previously thought."