San Juan: The incredible story of a 12-year-old boy who is a teacher and gives classes to adults 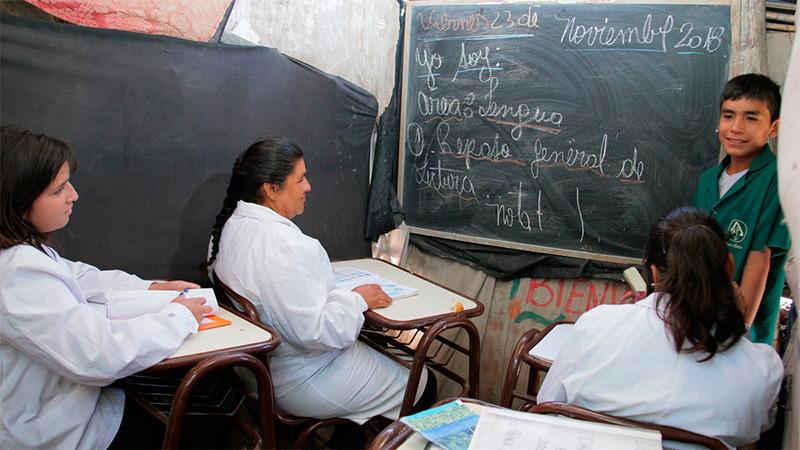 A child who does not stop teaching at the age of 12, has received a scholarship to study the teaching staff in education after finishing high school. He dreams of being a teacher of his school.

Little Leonardo Nikanor Quintos touched everyone with a great commitment to education. A few months ago, he founded a small school in the back of his grandmother's house. At only 12, he has the sole goal: to teach.

The Nico project is called "Patria Unity School" and already has a kindergarten and six primary schools. Students who attend school have no obligations, only to study and study. 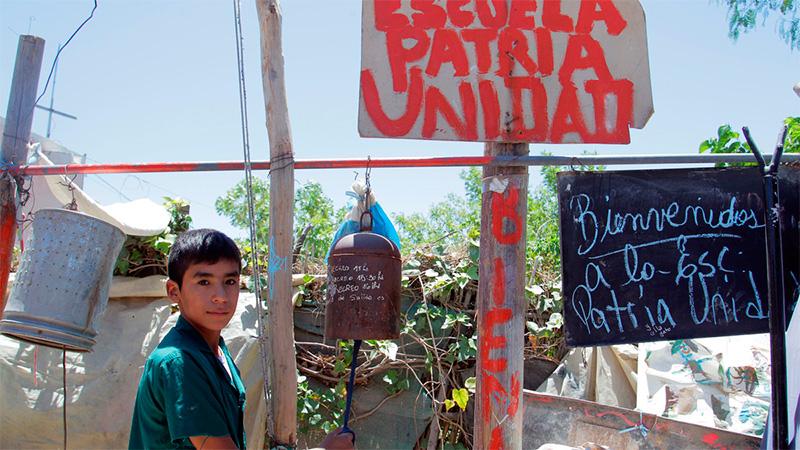 "I saw that there are many children on the street, they played and ran around and I told my grandmother that I would start school and there we started," Nikanor told Channel 8 San Juan. After finishing classes in a real school " teacher and director "teaches the children from the settlement of Las Pjeritas in the town of Počito in the province of San Juan.

The little one teacher He hopes that in the future there will be a dining room for his students. Many admire her excellent service: they travel 40 minutes in the bicycle until they arrive at their grandmother's house and give classes, according to published Clarin.

According to Los Andes, the students confirm that Niko is a great teacher. Moreover, it not only strengthens knowledge in those subjects in which children have difficulties, but also teaches them everything that has been learned so far. "Thanks to my cousin I finally studied," one of her young students said.

At this point, Nicholas has 36 students of different ages in his school. The largest is 40 years old and thanks to the teaching of the "professor", he has already learned to write. In addition to teaching goes to 1 year and has already received a scholarship to study the teaching staff for education after completing secondary education, according to El One.

The history of the school "Patria and Unidad" in May became known throughout the country, when her grandmother recounted the house where she was doing homework, her nephew's works. "Everything has changed over time," said the young professor El Once.

"They told me they would build a classroom to teach, the idea is that next year is ready," Nico said. He said he was promised to create the school in September, but they have not yet begun. His grandmother Ramona, to fulfill the dream of his grandson, took a loan in Anses. So he could buy materials and start building a school.