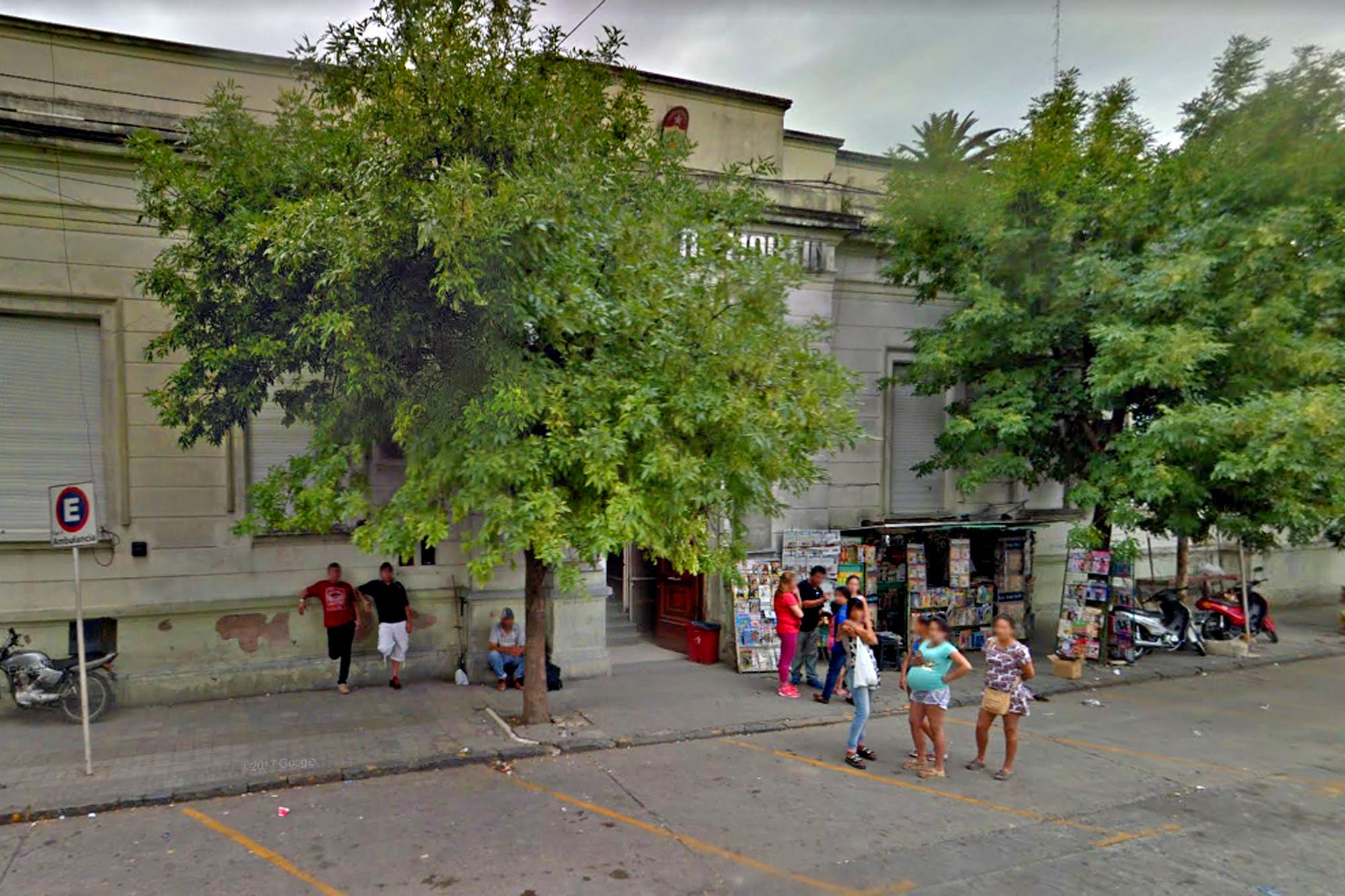 PARANÁ. – The provincial state was condemned to pay half a million pesos of a woman who was denied the realization of "a"

abortion is not punished

in a public hospital, and that after cortex suffered a cerebrovascular accident.

"Abortion was legitimate because it was justified to protect the health and life of a pregnant woman," Judge Martin Furman understood in his judgment, later ratified by a chamber after a complaint filed by the provincial government.

The woman, identified as MG, went several times in the Entreus public system: to attend congenital heart disease in 2003; to lagoon the fallopian tubes, in 2005, after having had five spontaneous abortions and, finally, terminating pregnancy due to medical reasons in 2011. None of the three times the state responded to the requirements and the patient ended with a stroke after delivery.

Both surgery and tubal ligation were not performed because the operating rooms were unable to perform the operations.

While abortion was not implemented, although there was support for medical atenum because the cardiologist was dispersed at the scene with threats to colleagues in case they were to implement this practice. This is extracted from the judicial summary.

With his intervention, the doctor managed to stop the legal termination of pregnancy, which according to the judge is the decisive factor in the appearance of CVA that left the patient's life lifelong sequel.

In the ruling recently ratified by chambers Oscar Benedetto, Eduardo Romeo Carbo and Gracia Aida Basaldua, the state of Entre Rios is doomed to pay 448,000 pesos to a patient who is not adequately treated by the public health system.

Judge Furman sharply criticized the cardiologist, saying "he unjustifiably intervened in a legitimate decision the patient had already taken to protect his health and life, violating his human right to enjoy the highest possible level of health."