Piquetes and feminism: comments from Valeria Mazza, which triggered a debate at the Mirtha Legrand table 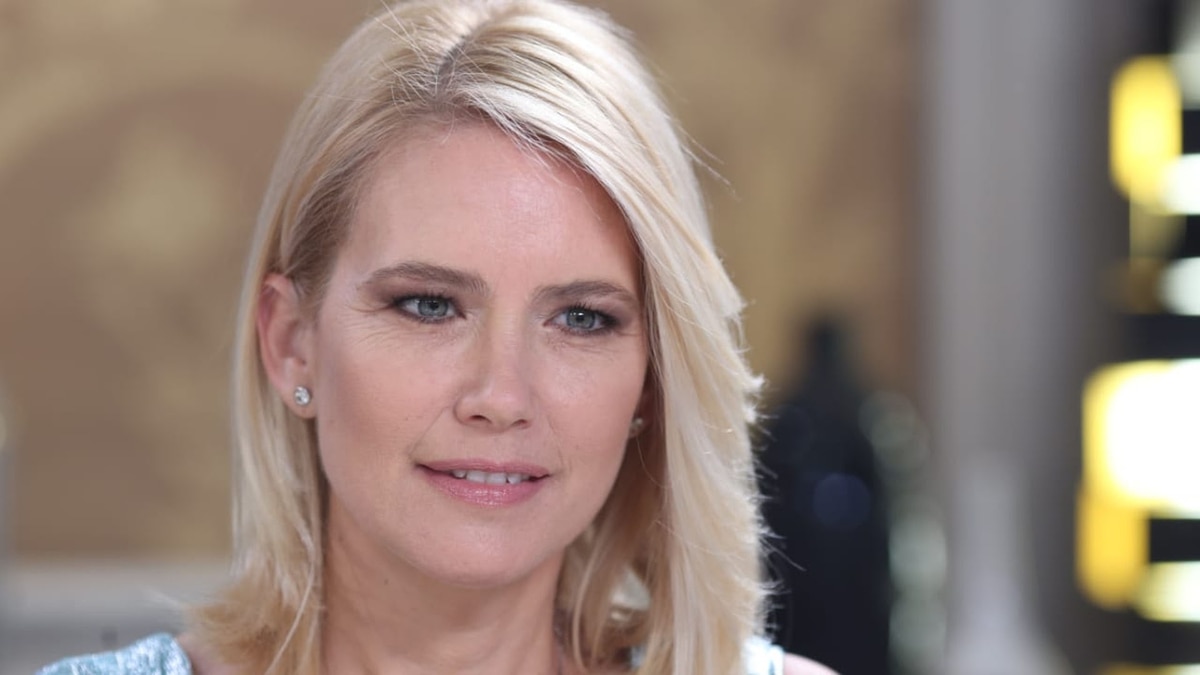 Mirtha Legrand He received at his table on Sunday Valeria Mazza. Diego Reinhold, Sofia Morandi, Rolando Barbano, Sandra Mihanovich and the Minister of Security and Justice of the City of Buenos Aires, Martín OcampoDuring the lunch there were many topics, but two of them were generated intense debate among guests.

The driver appealed to the criticism she received in the last days of Mazza for her statements in the program Every afternoonfrom the Nine. "I think it's great that women are still fighting for our rights, for many years there has been inequality in relation to gender and I think that we have advanced and won many battles, and there is still much to do. I do not like it when women lose femininity in this fight, I believe in the fight for inequality, but we do not have to occupy the same place as men because we are not the same "Those were his words.

Having no problems with re-touching the problem, the model and the woman justified her statements, said she was a feminist and explained: "For me, we are not the same, but that does not mean that I do not agree with the fight for justice between men and women, We must be able to occupy the same job and the same place in society. I think we've won many battles, and many are missing. "

But Reinhold interrupted her and disagreed with her appreciation for femininity: "Forgive me, but the woman has no femininity, What is this? It is an illusion, created idiosyncrassion, format, programming. There is no such femininity or masculinity. This is completely created for me. "

Mazza replied: "What I say is this a group of topless women shouting in public space does not represent meBut that does not mean that I do not agree with the fight. "

Morandi disagreed and expressed concern about the cases in which women do not have the right to breastfeed in public: "When Boca and River win, all men in the skin celebrate at the Obelisk. The tits make more noise than the male's nipplesIt's a social problem. I understand that it costs acceptance because it is strong. How can you criticize a breastfeeding woman in public space? It's a social issue that will take care of. "

The model did not respond to this assessment. The debates, however, continued ChiquiWhen the Minister Ocampo pointed out that "pickets are a problem for everyone "Mazza expressed his opinion on this subject: "We must learn to respect ourselves, it seems wonderful that we have the ability to speak things without attacking, or to manifest ourselves and ask for what we believe. in no way can cause chaos or offense or bad treatment in relation to the other. On the day we learn to manifest, respecting those who think differently, we will learn to live together. ".

-Diego Reinhold: This is utopia.

-Sofia Morandi: One asks for tolerance until he touches them. When someone feels attacked, it is difficult to respect the other.

-Reinhold: These are the attitudes of the masses. We must analyze the emotional behavior of the masses, which is related to the repression and what people have to say.

-Mazza: This is orderYou can manifest without disturbing others. If you come to my house and show me no respect, I will ask you to retire.

-Reinhold: If you think your rights have been violated, even if it is not true, you feel that you have no voice and that everything has been taken away, it is obvious that you will resort to undesirable situations. I do not know if it's violence, but arrogant because you have no control over your behavior. There, people will start organizing, this is the history of mankind.

-Mazza: This manifestation does not work for me.

-Reinhold: In the world that is happening, so too are the rights.

-Mirtha: I saw the intersection in Paris and it was not brutal, it was raw, raw.

-Martín Ocampo: There are places where protests take place, and when the light is cut off, they stop and carry posters and go to the sidewalk. Others have cut Metrobus.

-Mazza: We will never be able to evolve in this way.