Orionids meteor shower 2019 – when and how to watch – The Sun 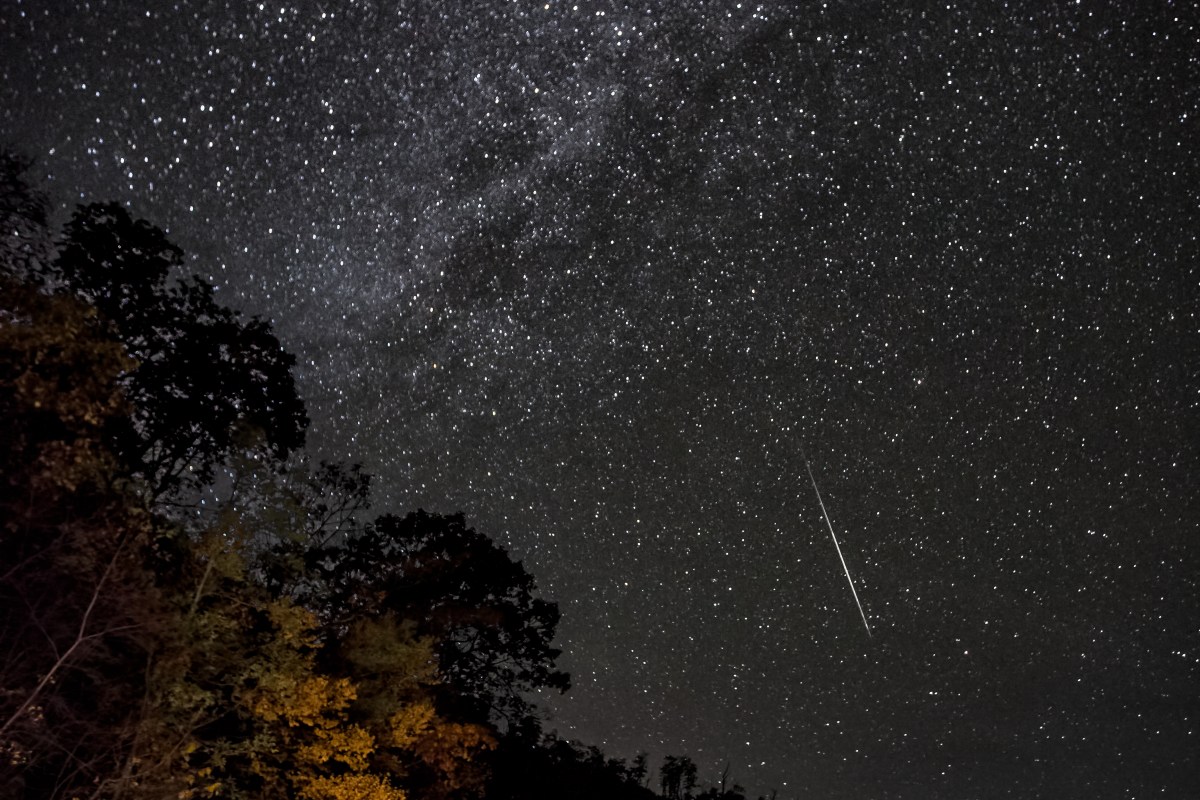 The Orionids meteor showers are one of the most spectacular astral shows of the year.

But as always your location and the time you start to stargaze are critical. Here's the important info to make sure you don't miss out.

When is the Orionid meteor shower?

This year, Orionid meteors appear from Monday, October 15, through Monday (October 29), which is a shorter window than last year's.

The scientific phenomenon derives its name from Orion, a constellation that lies in the sky above the equator.

The meteors, associated with Halley's Comet, occur every year in October.

When the conditions of the night are right, dozens of shooting stars can be seen falling from the sky.

How to watch the Orionid meteor shower

Eagle-eyed space geeks can observe the shower with the naked eye without the need for a telescope.

With all meteor showers however, clear skies are key.

Therefore people are advised to check with the Met Office for the latest weather reports and find out the best times.

It can be difficult to catch a glimpse of the fragments, as they usually fall fast and appear quite faint in the sky.

Occasionally, a particularly bright meteor may fall, which could potentially be visible even on a moonlit night.

The darker the location you visit, the brighter the meteors will appear in the sky.

It is advisable to take a trip out of your city to find somewhere more remote.

This will prevent the experience from being ruined by artificial lights.

With meteor showers you have to be prepared to wait, so star gazers are advised to bring something to sit or lie down on.

If the Orionid has got you hooked, here's when the next meteor showers are due to fall this year.

What is the Orionid meteor shower?

Every hour about 20 meteors zoom through the skies, at speeds of 148,000 mph, the Orionids are one of the most impressive events in the sky's calendar.

It happens 60 miles up in space when the Earth moves through a cloud of thousands and thousands of space rocks that would be left behind by the famous Halley's Comet.

Why is it called the Orionid meteor shower?

Looking at the sky from Earth, the meteors appear to come from the direction of the Orion constellation, which is how they got their name.

Orion is one of the brightest and best known constellations, containing two of the 10 brightest stars in the sky Rigel and Betelgeuse.

It has been known since ancient times and is also referred to as Hunter in Greek mythology.

How many meteors will there be?

Despite this, the actual rate that celestial matter falls from the sky is a lot less regular.

DEATH OF A LEGEND

Missed last night's meteor shower? Here's when to see fireballs in 2019 and 2020

Draconids meteor shower – what time and direction do you look?

Fancy seeing shooting stars? Your guide to witnessing the next meteor shower

With the Orionids, about 10 to 20 meteors fall from the sky per hour.