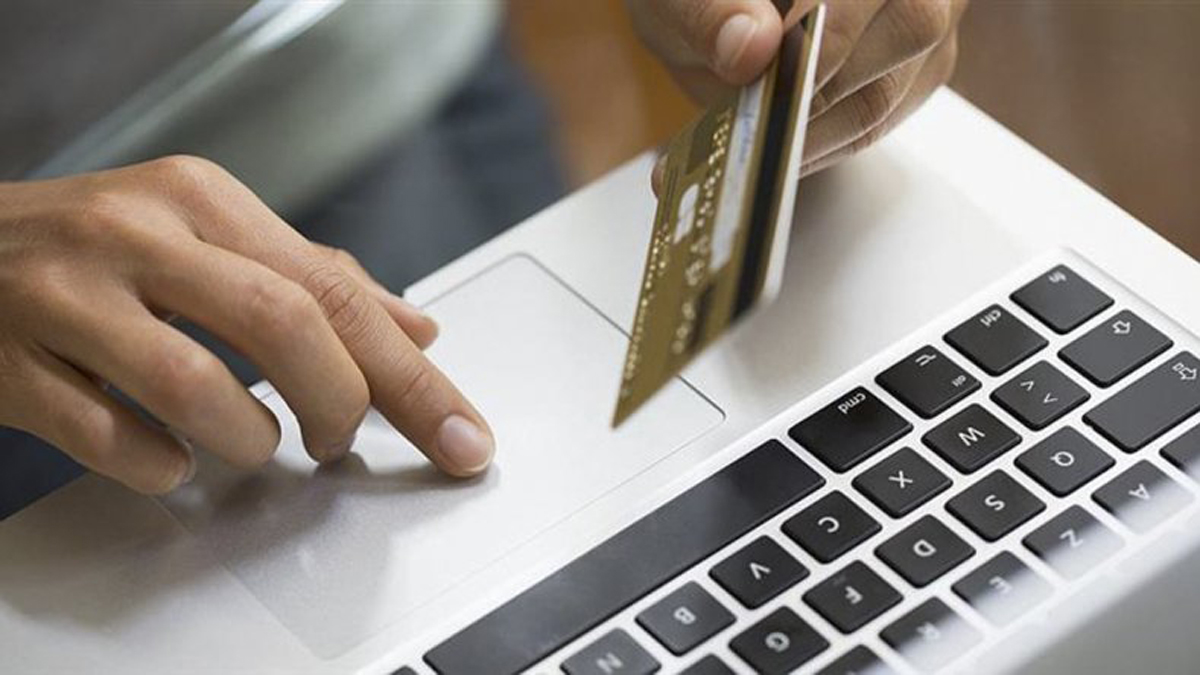 CAME said that one of the effects of the drop in sales is commitment to e-commerce.

According to one study, 67 percent of online purchases focused on retailers and retail SMEs. The Argentine Confederation of Medium-sized Enterprises (CAME) warned that buyers were betting on e-commerce to attract the "young audience" in the face of declining retail sales.

According to a survey conducted for CAME, 67% of internet purchases focused on retailers and retail SMEs, and expenses increased by 50 percent year on year.

Director of Focus Market advisor CAME, Damián Di Pace, stressed that "SMEs dedicated to the internal market that can be found in e-marketing are an alternative to easing the decline in sales" recorded so far this year, according to Telam

Retail sales of SME stores fell in October by 9.4% compared to the same month last year, measured in units*and they cumulate an annual decline of 4.9% in the first 10 months of the year.

"All of the items that make up the retail basket have fallen sharply in the marketplace, which sold well and necessarily, people controlled the issuance of large amounts of cards, and even avoided interest-free charges because of high penalty rates when they only paid the minimum. payment option in a single payment or more than one without interest, has always been chosen on time ", the entity said.

In his report, he pointed out that in October 76.4% of consulted companies had annual declines in their offices, only 17.4% grew, and 6.2% remained unchanged. "Entrepreneurs are afraid that the sale will be at the end of the year if the market does not rise," they warn.

He warned in this scenario that "one of the effects" is the increase in online sales. "Many companies are adding this modality to attract especially young people," the report published a few days ago noted.

Regarding the tripartite dialogue between the government, trade unions and businessmen, from the Argentine Confederation of Medium-sized Enterprises, they claim that the first people interested in introducing tools to encourage consumption are buyers, but they warned that "not all sectors may face the Bonus 5000 pesos." This is unattainable for small and medium enterprises "- they emphasized.

"From CAME, we suggest continuing the dialogue with the guild to analyze about those SMEs that can afford it if the payment plans are increased by more installments by segregating the type of business, and that it is not profitable and is treated as progress in future connections. "They explained on Wednesday.