Oil closed its worst month for 10 years: declining by 22% 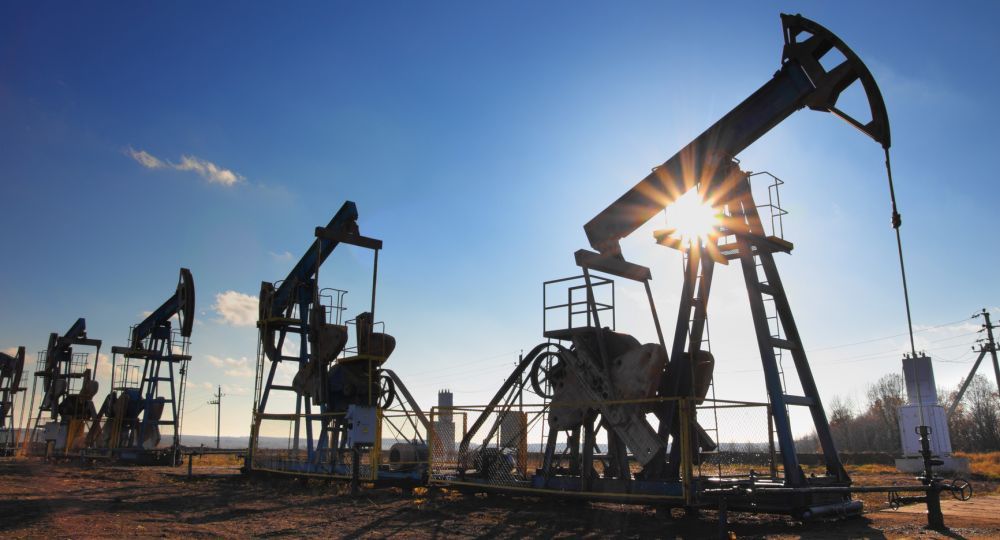 The two types of crude oil 22% fell in November; something unseen since 2008.

"We suffered a series of bad news for oil-exporting countries"Andi Lipo reacted from Lipov's oil companies.

He pointed out that several months ago these countries increased production by bringing American sanctions to Iran that would have excluded OPEC member from the markets. However, the sanctions were moderated and remained on the market with a large turnover, he said.

Now "If you do not decide to reduce the extractions of at least one million barrels a day, investors will be very disappointed", he confirmed.

The subject will be the axis of discussions that the OPEC countries and dozens of other producers, including Russia, will hold in Vienna on Thursday and Friday. At that meeting, they will analyze whether they will reduce production by next month.