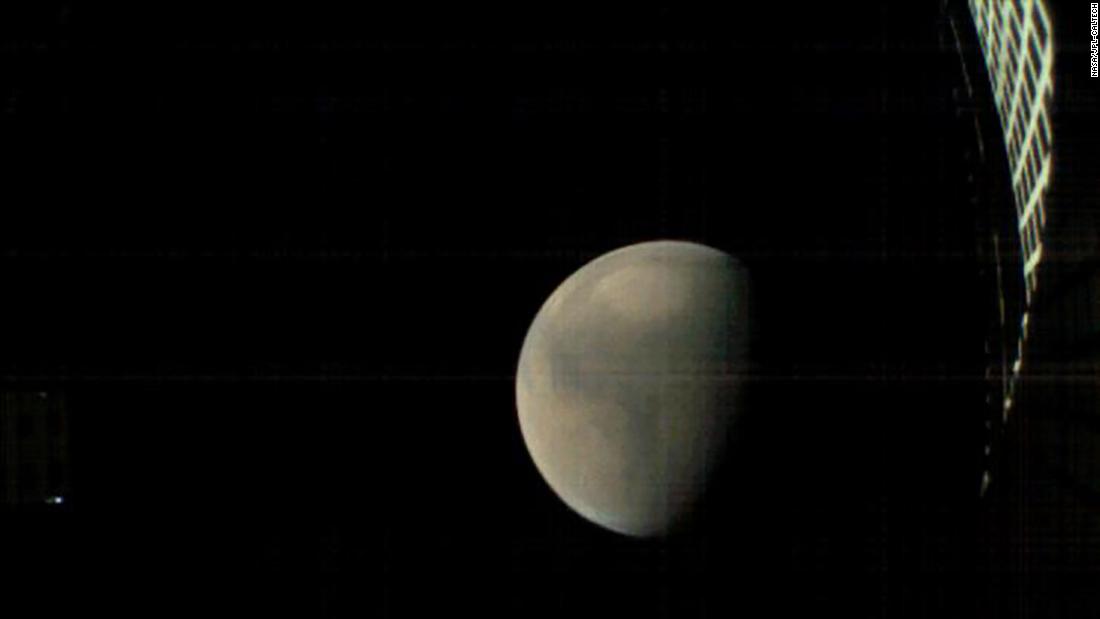 Chances are the first people landing on the red planet will be a woman, NASA chief said recently.

Jim Bridgestone was a guest at the science-technology show "Science Friday" when he dared that the woman was "likely to be" the first person on Mars.

The NASA administrator did not identify a particular person, but said women are at the forefront of the agency's upcoming plans.

Bridgestone responded "absolutely" to a question from a Twitter user who asked if women would be involved in the moon's next trip.

In fact, he said the next person on the moon would probably be a woman.

"These are great days," he said.

NASA will also have its first space space space at the end of the month, when astronauts Ann McKline and Christina Coch will float around in space.

The spacecraft will take about seven hours, according to NASA's website.

Both McClain and Koch were part of the astronaut of 2013, half of whom were women. They came from the second-largest application pool that NASA ever received – more than 6,100. The newest class flight director was also 50 percent women, NASA said.

NASA has gone a long way since 1978, when the top six women joined the NASA astronaut. Today, women make up 34% of the active astronauts of NASA, according to the agency.

"NASA is committed to providing a wide and diverse set of talents and expecting the first woman on the moon," said Bridgestone.