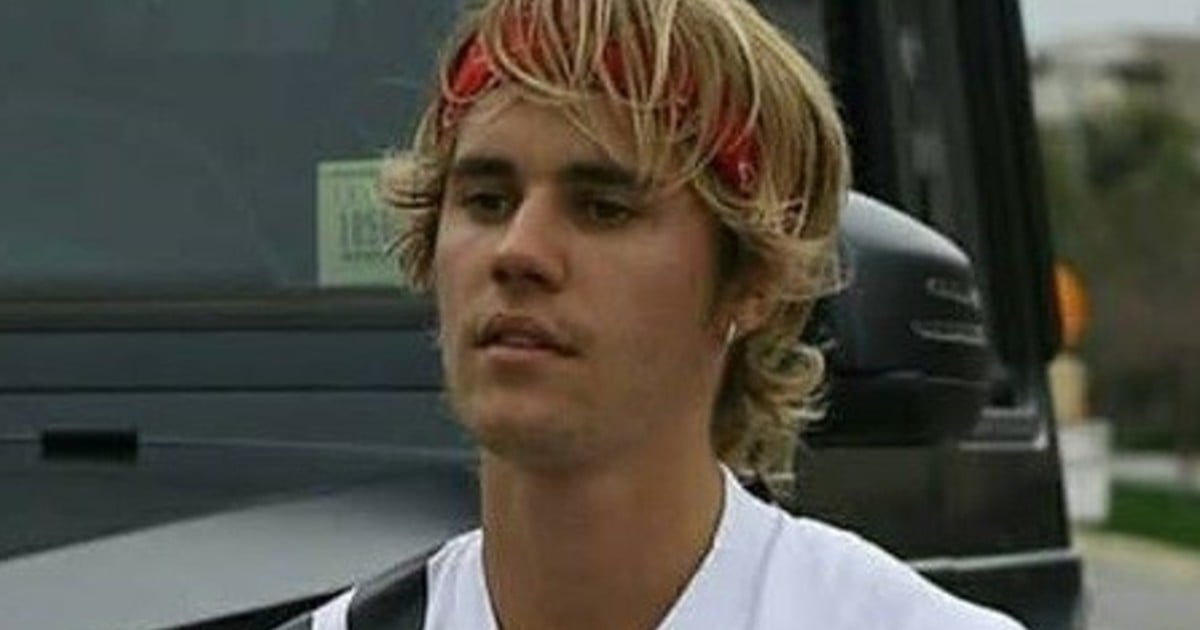 That Justin Bieber wants tattoos is not new. The singer has about 60 marks on his skin, including all kinds of drawings and phrases on the hands, torso, back and legs. But now, Bieber released a part of his body, which until then had no ink: his face.

On the brow, eIn a beautiful handwritten manuscript, the word "Grace" (Grace) is read, a term often used in Christian prayers and chants. His choice is not surprising, since it is known that the Canadian has a strong obsession with his religious passion, but despite this, the news has provoked controversy.

"Justin Bieber, please, do not tattoo your face anymore. You were an angel ", wrote a fan. And the cataract of messages went to Twitter.

The image circulating in the networks was not broadcast by the singer, but his tattoo artist, John Boyle, which is well known among the stars and has already left its mark on the bodies of Bela Hadid and the sisters Jenner.

The truth is that This is not the first religious tattoo that Bieber performs. There is a large cross on the chest, the phrase "Son of God" (Son of God) in the stomach, the face of Jesus at the back of his leg, hands praying, among others. However, the one on his face appears to be different, since he speculates that he is also dedicated to his wife, Haley Baldwin.

The Canadian religion is related to Hilson Church, and is a congregation that appeared in Sydney, Australia. This doctrine makes a literal interpretation of the Bible and therefore considers abortion, homosexuality, and premarital sex sin"they explain from the newspaper The New York Times.

Even though his "believers" say, Justin begins the year in the best way. Just married, it was recently known that the singer broke off the suit with his neighbors, who sued him for his parties and excesses.

In this same line, After five years he was released from an incident he had with an Argentine photographer, for which he can return to the country without risk of being arrested. Will you be back this year?