Is "Armageddon" approaching? NASA analyzes how to act against the possible impact of asteroids or comets from Earth 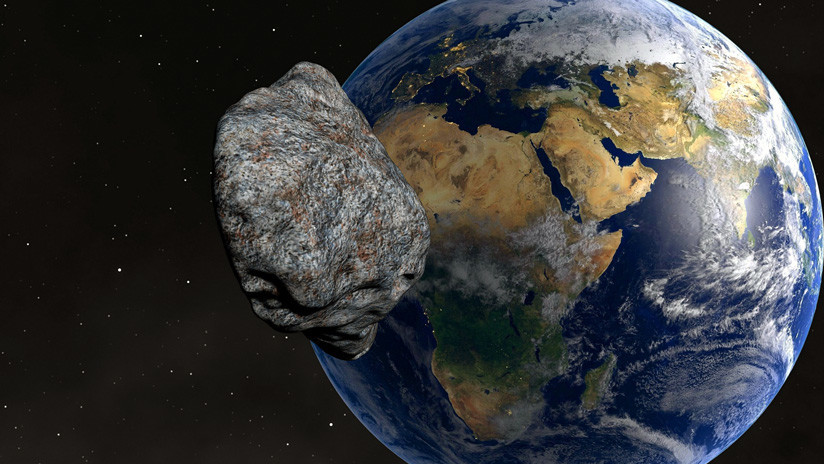 NASA is one of the space agencies that will participate in the new edition of the Planetary Defense Conference, where possible responses will be analyzed in the face of the danger of asteroids or comets that endanger the Earth.

To do this, "mass exercises" will be carried out in the case with fictional scenario of influence from objects close to Earth (NEO), developed by the NEO's study center at the NASA Motorship Laboratory. Experts, who will meet Monday, April 29 to Friday 3 May in Maryland, USA, will work with the hypothesis of an alleged asteroid discovered on March 26, classified as potentially dangerous. 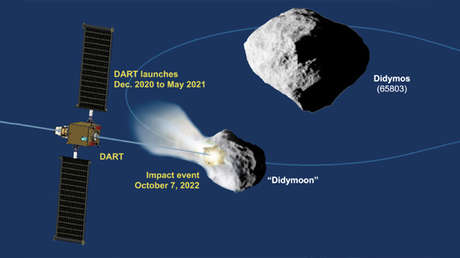 After several months of monitoring, the simulation predicted that the asteroid, baptized as 2019 PDC, is likely to have an impact of 1% on Earth in 2027, as it will change to 0.05 astronomical units (each unit is equal to the distance between the Earth and the Sun, 149,597,871 kilometers).

According to recreation, 2019 PDC is located 57 million kilometers, but is close to recently 50,000 kilometers per hour and it gets brighter. Under these conditions, specialists will assess possible preparations for missions to mitigate the hazards.

Lindley Johnson, of NASA's Planetary Defense Office, said these exercises are really useful for understanding what experts in disaster management should know.

"These exercises will help us to develop more effective communications between us and our governments," he added. 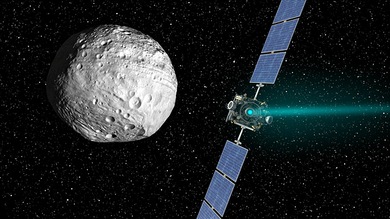 The risk of comets

Another is a scenario that will be analyzed by space agency specialists comet threat, discovered on April 4, also according to a fictional pattern that could affect the Earth on February 28, 2021.

In addition to NASA and its Planetary Defense Coordination Office, representatives of the US State and Defense Departments will also participate in the conference. and the International Asteroid Warning Network, among other agencies.