In the rest of the year there will be no further increases in electricity, gas and transport 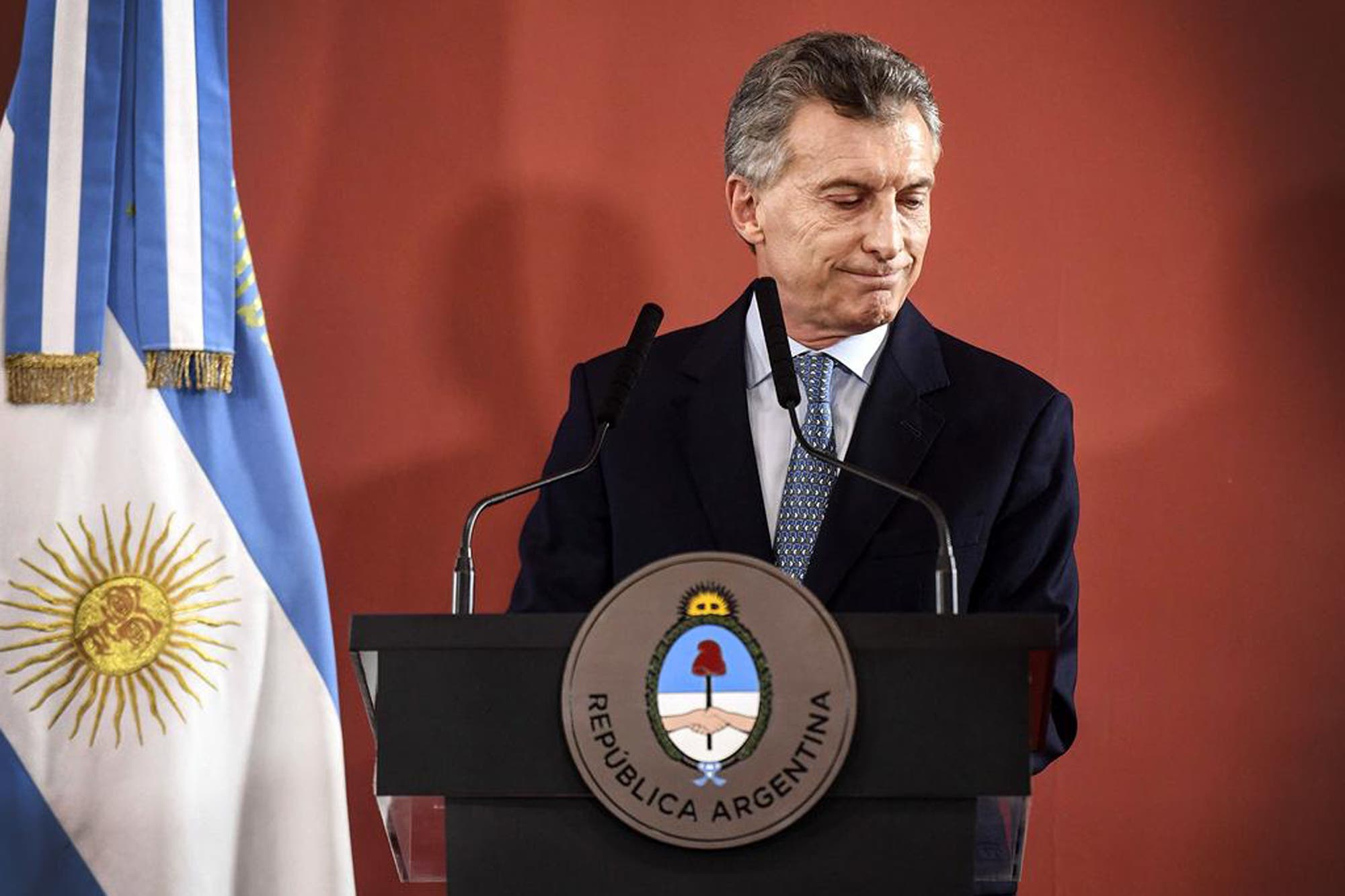 In the rest of the year there will be no further increases in electricity, gas and transport – LA NACION

In order to reactivate consumption, which fell by 8.7% last month, the government announced today "economic and social measures" to "beat" the inflation ("The big problem that has put us on a lot of decades ago") and " protect the Argentines. "

According to the Government's description, the measures are the result of "an agreement with the leading companies to maintain at least six months the prices of the 60 essential products and the inability of new increases in public service rates for this year." In addition, they will launch a "new round" of loans from Anses, a "new call" from the Procrear Plan and the "new network of discounts" from Anses.

Meat is cut at affordable prices

Published comments are the sole responsibility of their authors and the consequences arising from them may be subject to legal sanctions. Any user who in his / her messages will include all comments that violate the regulations will be removed and disqualified to comment again. Submission of a comment implies acceptance of the Regulation.

Use the LA NACION app for free, do you want to download it?