Home / argentina / In the midst of power cuts, Elisa Carrio said that "increases are not justified"

In the midst of power cuts, Elisa Carrio said that "increases are not justified" 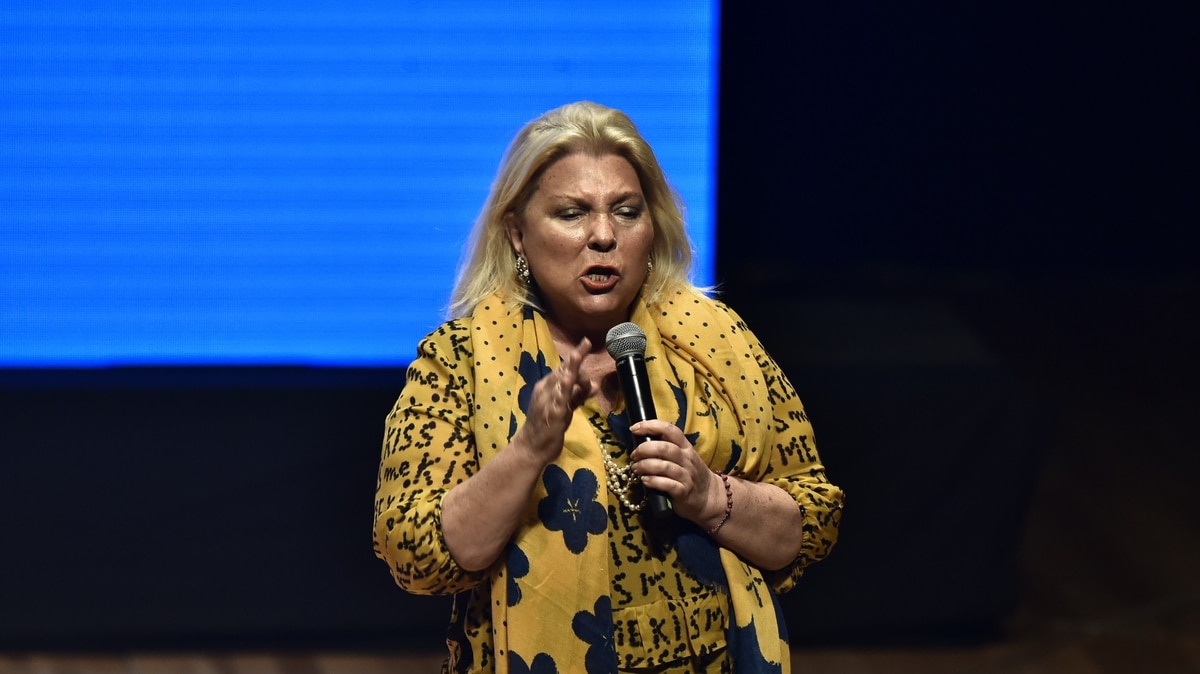 "Edenor and Edessur are increasing that are not justified. People who claim that Almagro is on track is right, "said the national deputy.

He added: "The worst for Edenor and Edesur is that they do not even answer your phone, it happened a thousand times. It can not be that sometimes it is necessary to resort to institutional relations, so that they can restore the light of the neighborhood. That's why they asked me in Barrio Norte. "

Users affected by the lack of electricity were constant in recent days, where high temperatures were observed. Although many thought that raining in the night's relief would come, the problems persist on Wednesday.

Added to this, on Friday there will be a further increase in the rate, which will reach up to 32%. ENRE will announce the new tariff tables, which will come into force on 1 February. The government announced in December when it explained that on average for households it would be 26%, but that in some categories it will reach 32%.

In the case of Edesur, ENRE reported an important number of interruptions in the federal capital's settlements as Recoleta, San Telmo, Flores and Almagro, And in Buenos Aires parties like Almeran Brown, Avelaneda, Berrazategi, Esteban Eheverria, Kilmes and San Vicente.

Monday was the hottest day ever this summer: in more than 20 provinces, the temperature sensation exceeded 42 degrees, and the National Meteorological Service issued orange warning. Tuesday resumed in a similar way, with a maximum of 37 degrees and a thermal sensation of 45 in the metropolitan.

It is expected that only on Thursday begins to lower the temperature slightly. The sky will be partly cloudy or cloudy, moderate winds from the western sector, rotating in the south and then to the east, with unstable weather in the afternoon and with temperatures ranging from 22 to 27 degrees.