How will new digital jobs be in the future? 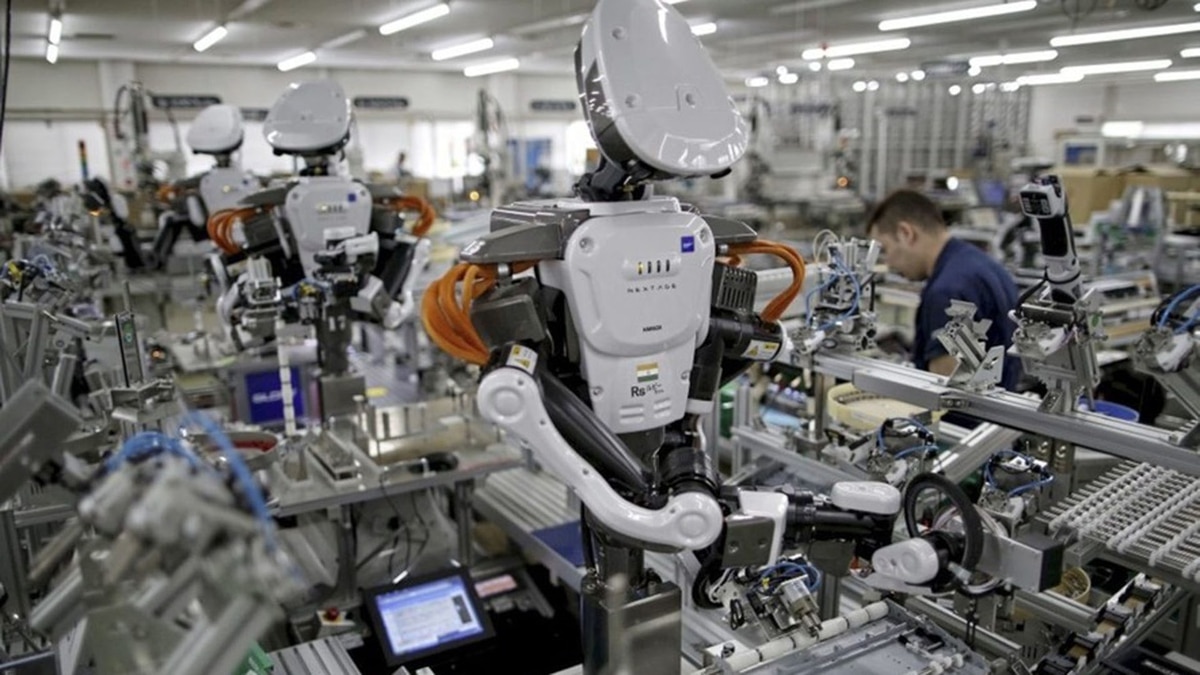 In just a few decades, classical trades have been lost in the global labor market. The scenario changed completely and every day has more displaced than the phenomenon of automation.

The digital era and the great progress made the hinges on the labor market, where the industries cooperate by investing more and more money in the transformation.

But, despite the fact that the process means extinction of certain jobs, new times also provide great opportunities for those who know how to practice what companies value and seek.

A recent study on which he had access Infobae, developed by the international firm McKinsey Global Institute, shows it By 2030, between 400 and 800 million workers around the world could lose their jobs due to automation.

Also, the report shows that among these "displaced", between 75 and 375 million people can find a way to replace them changing the working category and learning new skills.

With the new scenario that is increasingly consolidating in the digital economy, there are a number of jobs that are endangered, and all of them have a common feature: they are systematic, repetitive and necessarily involve physical effort.

"This has happened since the beginning of the Industrial Revolution. Automation does not mean that robots will replace man in everything, simply in those workplaces where physical effort prevails, as happens in the tasks of agriculture or assembly in industries, "says Sebastian Sizeles, international vice president of Freelancer.com, the world's largest frequency and settlement market.

In fact, in agriculture, autonomous vehicles with sensors are already used to identify where to grow, when to harvest or the points indicated for irrigation, among other characteristics. In factories, collected lines are formed with processes that can be easily automated. A few years ago, the trend in the automotive industry was already established, where new processes almost replaced people.

So the sources of jobs are not threatened, talent must be reconverted. "Workers who have STEM skills (science, technology, engineering and mathematics) will be favored because they will be selected to program and manage these high-automated processes. programming skills and artificial intelligence, machine learning and everything related to blockchain, all key skills in the field"explains a specialist.

Construction is also an object subject to change: while a human being places an average of 300 to 500 bricks per day, the machine can be almost triple anywhere. In addition, the use of unmanned aerial vehicles, which with high resolution cameras, scanners and gyroscopic stabilizers, are capable of inspecting dangerous installations, such as pipes, mines and cell towers.

Neither the jobs that contain an essential characteristic of social interaction and especially human expertise, which is mainly based on heat, communication, art and empathy, will not be endangered.

"According to the estimates of our platform, there will be 3 major categories, programming, marketing and communication and design, the first two involved in the skills of STEM. professionals with the ability and creativity to manage dynamic, attractive content that connects clients with brands and this is of great importance in the online world, "Sizels said.

"I do not think the script is tragic or chaotic. A transition to modern technology, with social and business networks of retention and training, is possible. Today's labor market requires a lot of people with STEM skills that universities do not give enough to cover them. For this reason, numerous postgraduate courses, Masters degrees and even short courses that teach these skills are imposed, and this is something workers need to be careful not to remain behind, "Siseles concludes.

Another recent study by World Economic Forum, found that more than half of the works would be made by robots in 2025.

Robotization can make 75 million jobs disappear in the world by 2022, Therefore, employees must have more training and adaptation, according to the report.

In 2025, robots will meet 52% of current professional tasks, compared with 29% today. However, this robotic "revolution" will create 58 million new jobs in the next five years, according to a report from a foundation based in Geneva, Switzerland.

Some sectors will be more affected by others with automation. The report envisions that by 2022, 75 million jobs may disappear in sectors such as accounting, secretariats, assembly plants, customer service centers or postal services.

In parallel, researchers believe that 133 million jobs, essentially linked to the digital revolution, can be created in areas such as artificial intelligence, data processing, computer programs or marketing. In addition, developers and specialists in new technologies will be highly sought after.

Also, the report highlights that 48% of companies expect to hire specialists; 38% intend to increase the labor force; and 28% think that automation will bring new jobs.

The text shows progression in terms of the number of hours work the machines currently do and what they will do in the future. Currently, robots carry 29% of total tasks, a percentage that will increase to 42% in 2022 and 52% in 2025.

For companies, the report suggests increasing the skills and knowledge of its employees, and fixed employees and temporary workers, to whom they will have greater confidence.