How much are we going? Today is the fastest day on Earth in the year 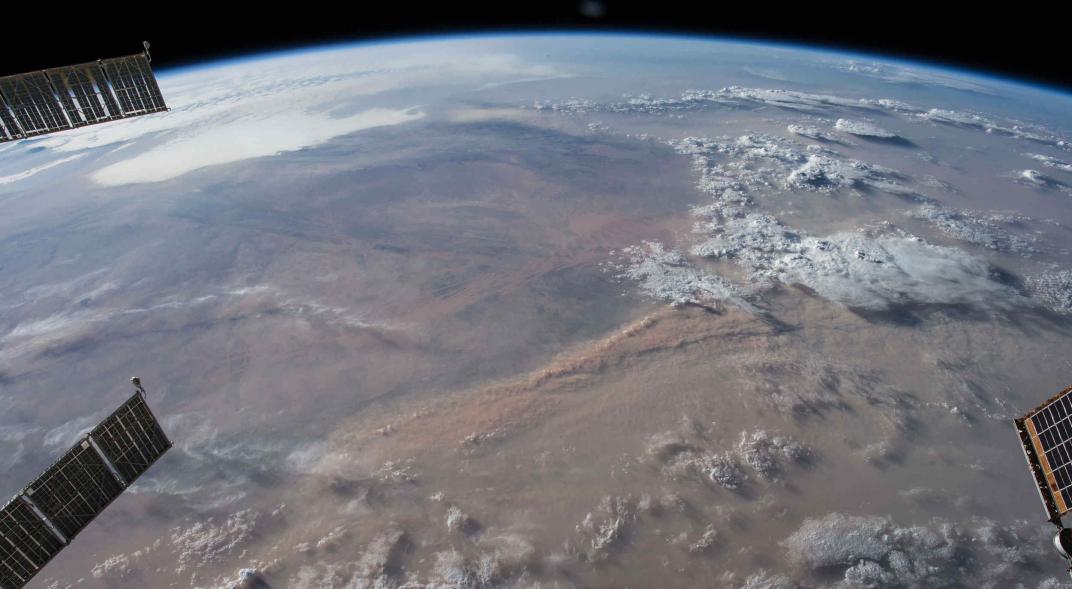 This January 3, the Earth is located in the perihelion, closer to the Sun in its annual orbit. It produces maximum orbital speed, accelerating 3,420 kilometers per hour above the average.

The Earth revolves around the Sun, describing an elliptical orbit of 930 million kilometers, with an average speed of 107,280 kilometers per hour, which means traveling at a distance of 365 days and almost 6 hours, so every four years the jump counts.

Kepler realized that the line connecting the planets and the sun covers the same area at the same time. This means that when the planets are close to the Sun in their orbit, they move faster than when they are farther away.