his father died after playing a tennis match

Last night, the father of the former river and player of Monaco, Radamel Falcao, died.

Rafamel Garcia King was 61 years old and died in Santa Marta after suffering cardiorespiratory arrest while playing a tennis match in the racquet complex.

Immediately, Radamel was transferred to Clinic Mar Caribe and although doctors revived the 45 minutes, they failed to save him.

Falcao's father was a defender and defended the jerseys of Junior de Barranquilla, the Independent Santa Fe de Bogota, Union Magdalen, Deportes Tolima, Atletico Bucararanga and Independiente Medellin. At the end of his career there was a short time in Deportivo Tachira de Venezuela.

He was also part of the Columbia team that played at the 1980 Olympics in Moscow. 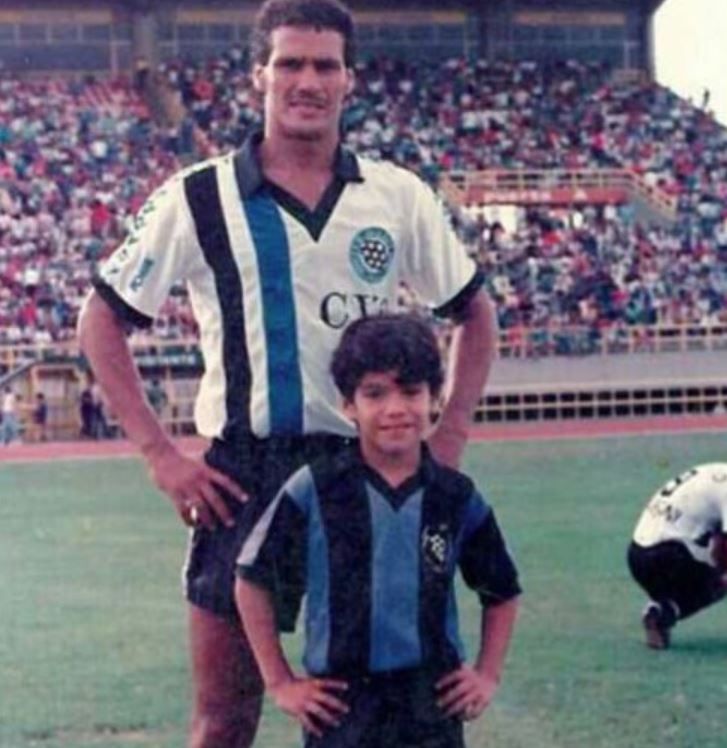 The Colombian Football Federation, as well as some of the clubs they visited, published farewell words on social networks. Also, football figures and recognized artists.

The Colombian Football Federation regrets the death of Radamel Garcia King, the father of FALCAO. We send a message of solidarity and strength to him and his family.

I am very sorry for your father's death FALCAO and I will accompany you in your distant distress. I embrace my brother and a lot of strength.