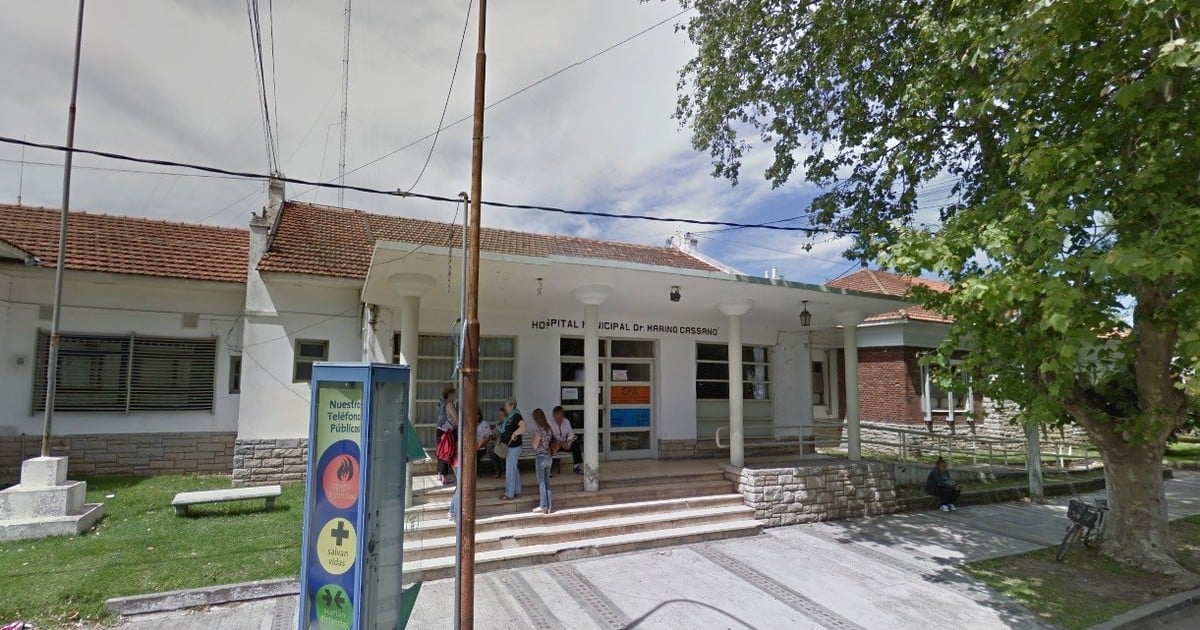 He felt a shock and a noise to broken glass. He looked and saw how two masked men entered the window. He wanted to kill, wounded one of the thieves, but the shooting continued and killed him.

The incident happened in the private neighborhood of Marajui de Chapadmalal, a few kilometers from Mar del Plata. He lived there Juan Mariano de Elia (69), who received the visit of his daughter and friend on Friday night. The man died at dawn this Saturday at the Miramar Hospital, with a bullet wound in the chest.

Friday, 23 years old, when De Elía was with his daughter and friend of the family and heard a strong blow. They immediately saw two criminals hugging into the house, according to research sources. They broke the glass on the door of the balcony.

The victim also reacted with a 38-caliber revolver shot at one of the criminals, causing an exchange of shots that ended when De Elía fell wounded and criminals, without stealing anything, fled, pointed the police.

The very daughter was the one who warned 911 of what happened and promptly expelled her father at the Miramar Hospital, where he died two hours later.

Police analyze security cameras in the neighborhood and neighboring houses in order to find out where the criminals are.

The 13th police station and the prosecutor's office 7, in charge of Leandro Arevalo, intervened in the incident.