He defeated his husband because he found him with his lover 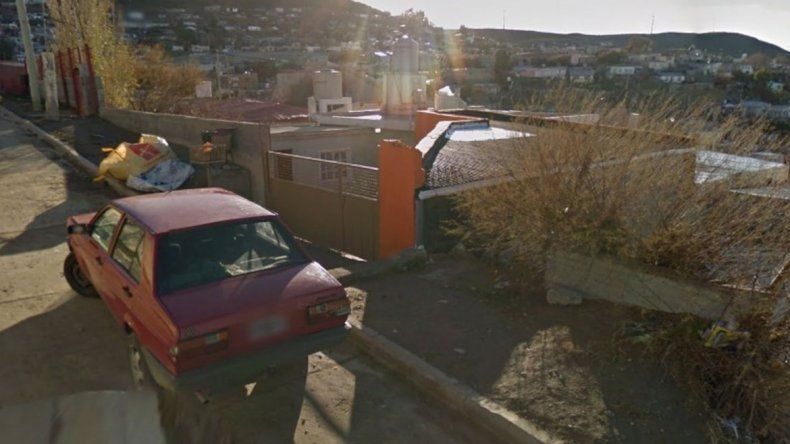 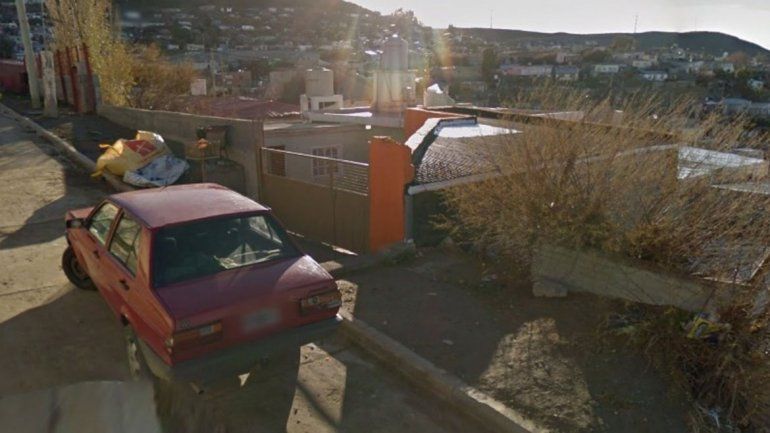 Chubut A man was found bleeding on the sidewalk at school, his wife in front of his house in shock and was bathed in blood and a second woman locked in the bathroom of the house. Thus ended the drama that took place in Las Flores, in the city of Chubut, Komodoro Rivadavia. According to police sources, the victim's wife reacted by finding her husband with a mistress in her home. He attacked the man with a broken bottle and caused several injuries, one of them in his neck, forcing him to be hospitalized in intensive care in the city hospital. That's serious.

The events occurred on Saturday around 7 am, when the staff of the Second Section had to intervene on Avenue Rivadavia, near Koleggio Numero 26, because of the presence of a man lying on the floor with a significant loss of blood. Despite the fact that immediately they were given emergency warning and an ambulance was requested, because of the severity of the wound, the police decided to immediately transfer the transfer to the patrol car. At first glance, the man had a cut on the left side of the neck, apparently made with white weapons and there were signs of hypovolemic shock.

Because the man remained aware, police officers could determine their identity.

This is Jose Rafael Chavez, who, when asked by the police, said he was injured by his wife at the home they shared.

The disturbance inside the house gave the model of the violence that evolved the facts. After finding him with another, the woman took a bottle and broke it. The glass began to attack the man in various parts of the body. One of the early, deepest and most serious, was in the neck, from where began to get abundant blood, which also fell on the wife's clothes.

The case caused confusion in the neighborhood, as the woman who found her husband with her lover in her home has no history of violence, is a worker dedicated to cleaning up educational institutions and raising their children. Now she is detained pending a hearing for control of custody charged with attempted murder.

They had to work twice

a man attacked with a broken bottle had to be handled twice, taking into account the seriousness of his injuries. especially those of the neck, for which he was supposed to die. his forecast is reserved. it is very likely that today a hearing will be held on the control of custody, accused of attempted murder.