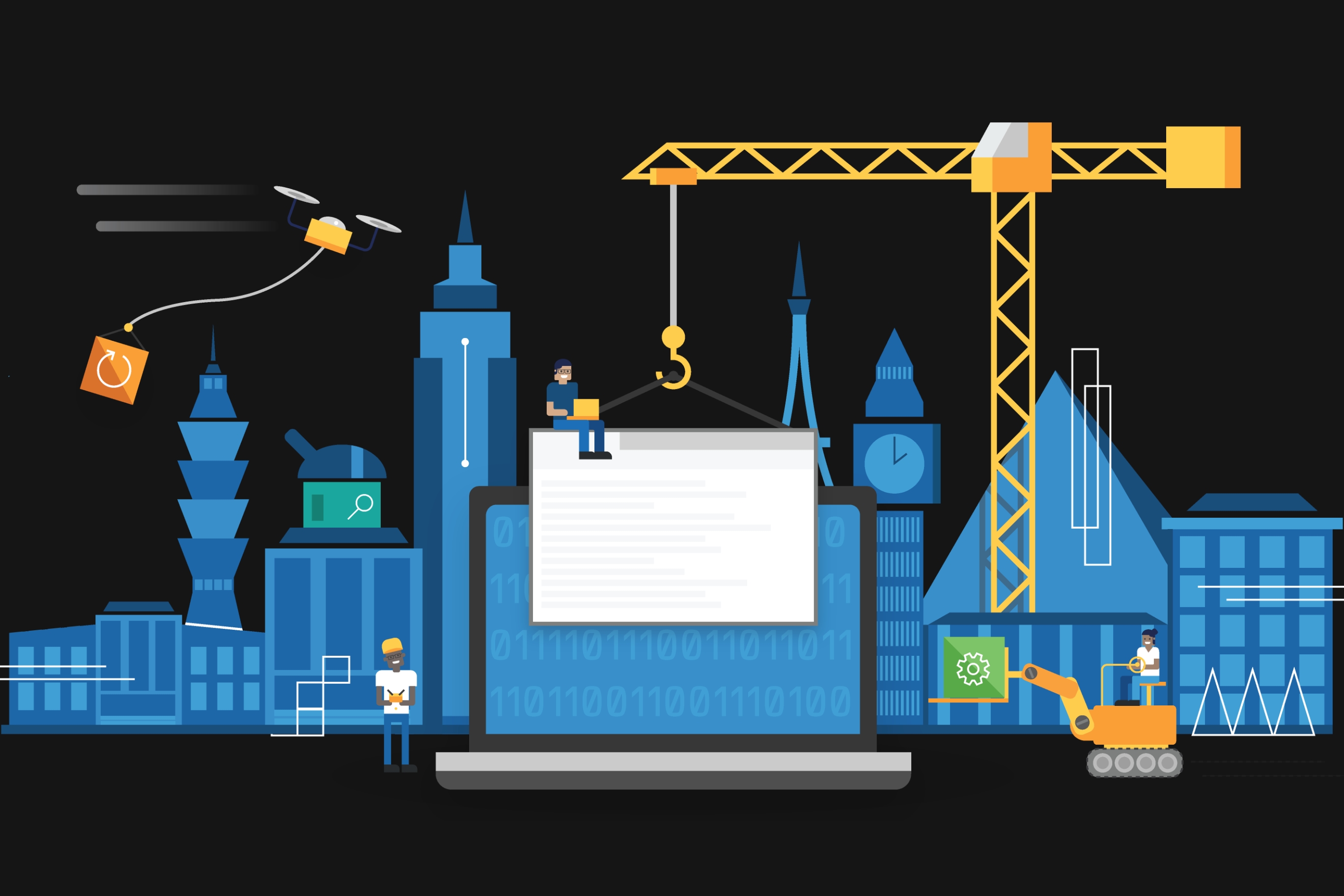 At the end of last year, there were news sharing the Windows community. Microsoft decided to break its engine EdgeHTML to turn their efforts Chrome, The Google Open Source Project in Chrome. This decision is a complete change in Windows 10, but things seem to have not changed.

The Google Edge on Chromium finds a boycott on Google

Those of Redmond saw how with EdgeHTML Google services did not work well. Some have blamed this problem on Microsoft and others, including Mozilla, on Google. The Chromium change also wanted to resolve once and for all the problems associated with the services of the big G. If they rely on Chromium itself, it should not work poorly.

This is what we all would like to think in a normal way. However, while still in the internal versions, some users saw how Google Meet stopped working in Microsoft Edge on Chromium. Some might show that this is due to some Edge changes, as Microsoft's preliminary version could touch something.

The reality is that if we change it UserAgent, the browser profile, everything works normally. The answer seems obvious, Google made this change to block the new Edge. As additional evidence, we have a Microsoft Edge Dev that has not been updated for a week and has mysteriously stopped working.

In fact, Microsoft has a new UserAgent for its new browser. This allows you to distinguish it from the old one and prevent you from having problems with Google services. However, it seems that Google does not want people to be able to work with their services in a browser other than Chrome or a lesser threat.

Once again we see it known "Do not be evil" Google completely disappeared. It seems that Google is determined to monopolize the Internet, regardless of the tactics to be used. We will see how the development of the edge of chrome.