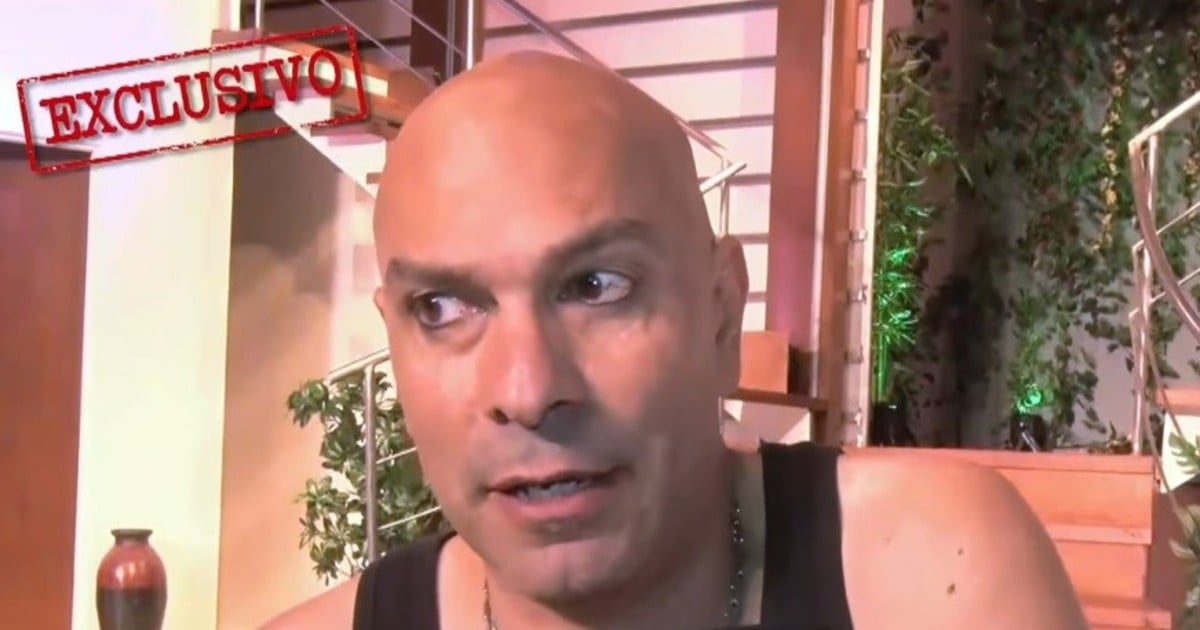 Freddie Villarreal He complains about the "hidden cameras" with which he once starred Videomatch, in which he took off in front of models and actresses with his cameramen and, at the same time, He admitted that they were "fixed".

"18 years ago there was another mentality. Today I would not do that. I'm sorry to have done it, absolutely," Freddie started his own mea in a dialogue with Intruders (America, at 13).

And continued: "It was a sketch." Y He was in line with the models and actresses from that moment. They were asked if it could be done … Complete Monti it was a movie or a performance that ended with that choreography, where the actors remained like this … ".

In the same line, Pedro Alfonso, who worked as a producer of the program he was leading Marcelo Tinelli, said: "They are stages … We all grow … Today they will not be made (" hidden cameras ") …".

Five lazy boldeando a woman, succumb to shit situations, and then stay in front of her and asked her to take it all easy, because it's a fuck about Videomatch. pic.twitter.com/NHpcrXpy8K

Written in 2001, those famous "Inidies for Tinelli", Villarreal, Jose Maria Listortti, Larry De Clay, Pichu Stranno, Yao and Sebastian Almada, were left without clothes in front of different women (Juliet Prandi or Anara Ferrera, to mention only some) and it was assumed that they made them have a delicate moment.

At the beginning of 2018, with strong criticism of the content of those programs, Some of those "sketches" were broadcast on the Internet.

On Twitter, for example, the user @matlockss said: "Today, at 26, the only thing I feel is that TV damages you without notice. The amount of beliefs that absorbs them. I also understand that for my parents the programs of the Tinelli were revolutionary and I, like many others, were brought up with such a thing. "

A few weeks ago, the topic had a much greater impact from the statement of actress Telma Fardin, who pleaded that she had been raped by Juan Dartzhe during a visit by Patito Feo from Nicaragua in 2009.

After that, several women were encouraged to admit that they had suffered situations with similar characteristics.

One of them was model and driver Maria Del Sero, who said she had suffered sexual abuse at the age of 11. Mary's story was given precisely in ShowMatch, before the microphone of Tinelli. And this caused a "sketch" video to re-emerge from the virus, in an attempt to display the current differences with the content of the past.