Financial revenues: the government determines how and when the new tax should be paid 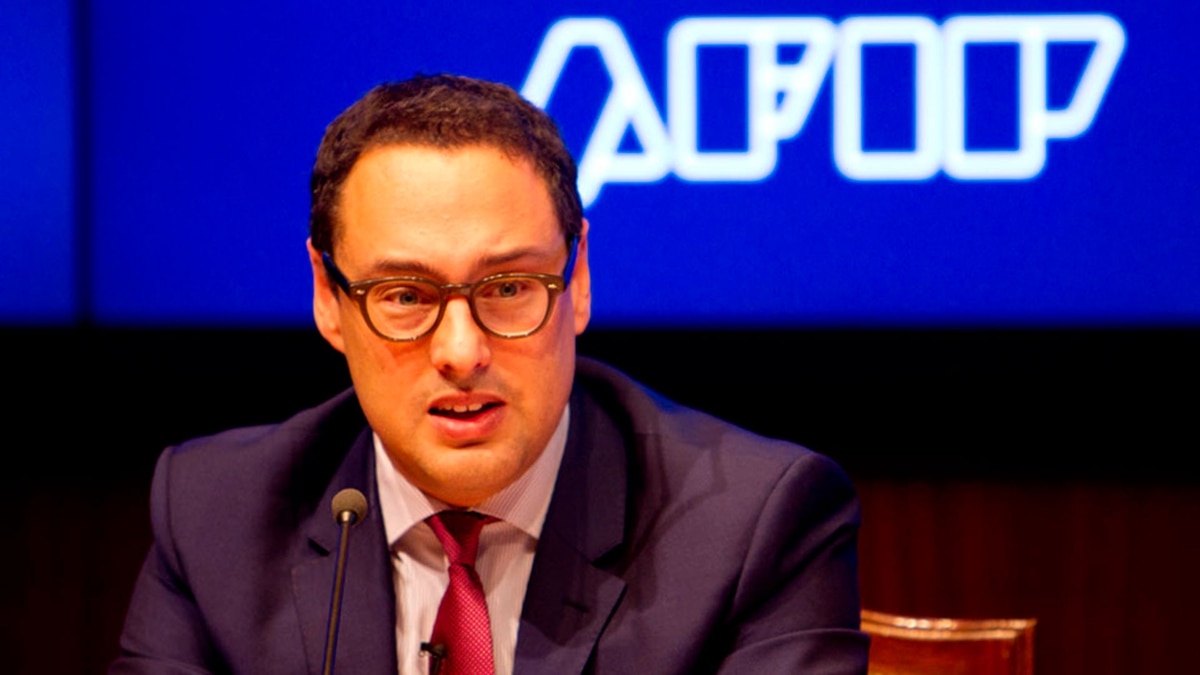 In the midst of financial insecurity, the Federal Public Revenue Administration (AFIP) has regulated the form in which taxpayers must submit an oath declaration and make a payment to the new financial income tax.

Through the general resolution 4468, published today in the Official Journal, the scope of this oath declaration, which is independent of the one corresponding to the income tax, was detailed. The collection agency reported that they adopted this decision "to simplify the process". This is because not all taxpayers who have come from the financial income are registered in the profits.

Under the new regime, taxpayers who have made returns above $ 66,917.91 through their investments made in 2018, must pay financial revenues.

The tax, created by Law 24.730 and regulated by decrees 976 and 1170 of 2018, determines a certain amount of 5% for income realized in the national currency without an adjustment clause and 15% in foreign currency.

Financial entities, such as banks and brokers, have already begun to provide AFIP with information relevant to the instruments that this tax has achieved (such as fixed installments, stocks, bonds and accounts) that taxpayers can consult over the next weeks in the "Our Party" section of the agency's website.

There will be two forms: 2022 to declare proceeds received through the aforementioned financial instruments and 2023 for income generated from the sale, granting, donation or transfer of property rights over the past year. In the latter case, the taxpayer who bought and sold property last year must pay an aliquot amount of 15% of the profits earned between the two transactions. It will replace the property transfer tax (ITI), representing 1.5% of the total value of the property.

The preparation of an oath declaration must be made using a computer service called "Human Resource Persons – Integrated Portal" available at www.afip.gob.ar, and entering the appropriate option according to the type of revenue to be reported. For this purpose, taxpayers must have a Tax Code with a security level of 2 or higher, was reported.