Facebook's decision on the stories 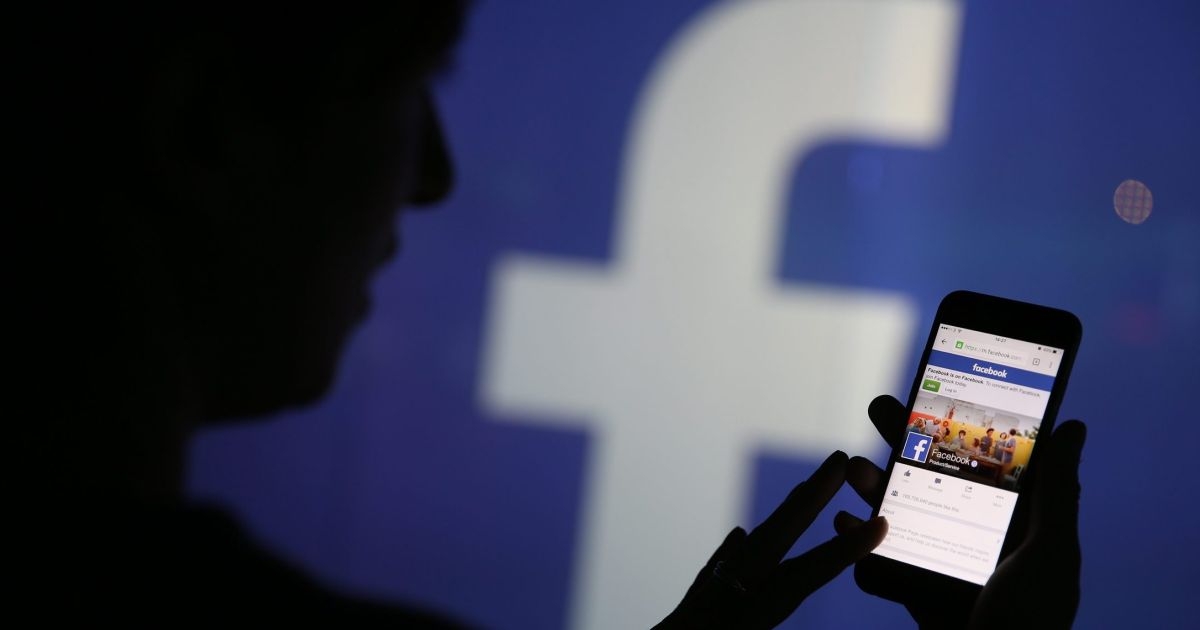 Two years after the release of their stories, Facebook experimenting with the redesign of the platform that merges the stories and the main page in the same interface. If implemented, this interface will work in a similar way to the Instagram, that is, as one page where you will slide from left to right to view the publications.

The prototype of redesigning the interface was signaled Twitter from Jane Manchoun Wong, an independent social network researcher who identified the change when using the platform of Facebook for Android.

Currently, the social network has a main page that can be passed from the bottom to the top. In addition, the current version has a higher section in which the user can click to access the stories. The new design will include stories and publications in the same space. In other words, the text, image, video, and advertising publications will be displayed along with stories on the same screen.

In this sense, the prototype of redesigning the platform goes hand in hand with the statements of the executive Facebook, Mark Zuckerberg, which previously declared the company's intentions to distance itself from the model of open and permanent publications and to access a model of private and encrypted publications.

Experimenting with more ephemeral and personal interfaces, such as the prototype in the tests, could be part of the company's first steps to access the new operating model.

WhatsApp will be a novelty that aims to facilitate its operation

However, some developers have expressed concern about the little convenience that this new interface can have. The problem with how quickly screen editions change and the inconvenience of keeping the screen to read a publication are some of the things that could be counterproductive in the new interface.