Facebook Dark Mode is here for everyone on Android, so get activated 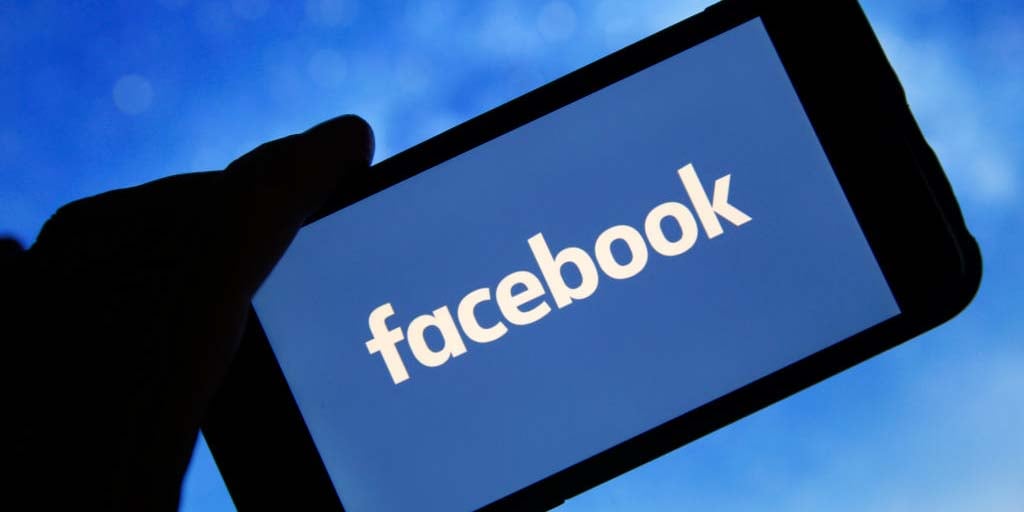 A few weeks ago we shared that Facebook’s dark mode is already coming out of the testing period and gradually reaching all users, however, as usual with Facebook services and applications, the first phase was considered only by iOS users, because while we were on iPhone we could to activate the dark mode, in Android it was impossible to do so.

Fortunately for all Android users, this has changed, as the app has been updated from the Play Store in the last few hours, bringing the long-awaited gloomy mode to everyone in Mexico and other parts of the world.

How do you activate the dark mode on Android?

Unfortunately, the existence of a standard dark mode in the system will not help the social network to accept a dark mode, or at least it did not happen with our testing equipment, so the activation must be manual.

The first thing you need to do is update the application from the Play Store or download the APK on the latest official version which we leave you at the following link.

Surely (as it happened to us) you will notice that it is deactivated by default, so you have 2 options, activate it or select the “system settings” option to switch from light to dark mode based on the general settings for the theme of your phone interface .

Once this is done, the dark mode can be activated on Android.

How is the dark regime going?

According to Google (which also uses a lot of gray in its dark mode) it mentions that the advantages of using gray and not pure black is that the battery saving is very similar, and it is also useful for users with a PCD screen, not OLED.