Climbing drugs: they wanted to steal a motorcycle, he resisted and they killed him 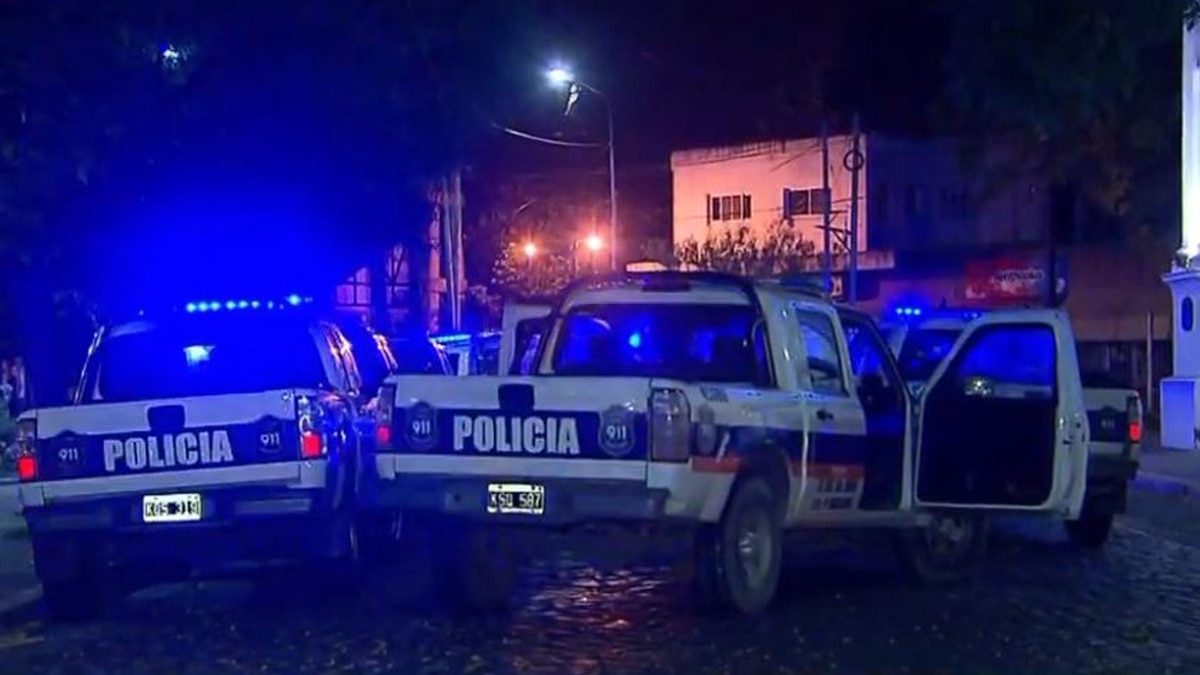 A 38-year-old man was killed by a bullet in his chest when he wanted to avoid theft of his motorcycle on the streets of Remedios de Escalada, the Lanus party.

The incident occurred around 5.30 o'clock at the intersection of Ortiz de Rosas and Marko Avelaneda, when Hector Montefusco was on a motorcycle with his girlfriend, and two armed motorcycles met him to rob him.

According to police sources, Montefuscu also opposed One of the attackers made at least one shot that hit the chest of the man who lived in the neighborhood.

Criminals fled the victim's motorcycle, who died a few minutes after suffering injuries.

After the crime, police officers at the 4th police station. Remedios de Escalada arrived at the site after a call to emergency number 911.

Police personnel found that Montefusco had died and interviewed some witnesses to try to identify the attackers.

Also, police tried to find a security camera in the area that captured the escape of criminals.

The fact is examined by prosecutor Sergio Schaffer, in charge of the Functional Teaching Unit (UFI) 2, decentralized at Lanús, the Lomas de Zamora judicial department.

With information from Telam