By stopping and suspending flights, they allow soldiers from the SAP and the Air Force to provide a pad service 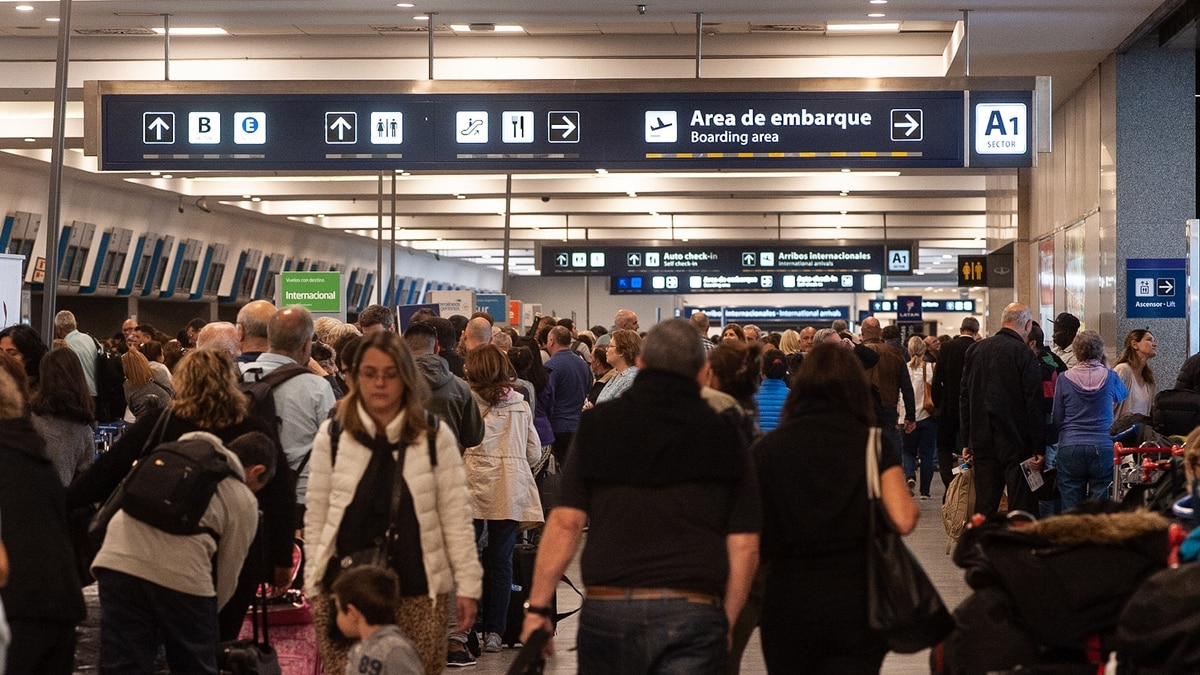 The measure that the agency organized a week ago in order to avoid the unions' conflicts in the middle of the G20 summit was valid for 30 days and became official on the same day when Aerolineas Argentinas and air unions plan to hold a meeting later than the four strikes that occurred over the course on November that affected thousands of people. The meeting will be at 11, set on the company's board.

In the arguments of Resolution 929/2018 it is considered that "Decree No. 2.145 of 20 March 1973 characterizes the activity provided at public airports and airports, directly or indirectly related to air navigation, as a service essential public for the safety and development of civilian aviation whose responsibility is in charge of the national state ".

In addition, it is detailed that Intercargo has requested from ANAC "extension of duly authorized personnel", both the SAP and the Air Force, to provide services on a G-20 pad.

On Days 2, 8, 16 and 26, trade unions grouped at Unity Aeronautics Unions launched various measures of force that forced the suspension, cancellation and rescheduling of a number of flights, arguing that wage increases were out of a common contract of 6.5%.

Another clash of the conflict was the suspension of Aerolineas Argentinas by 376 employees who took part in the 11-hour rally on November 8, which caused a suspension of 258 flights.