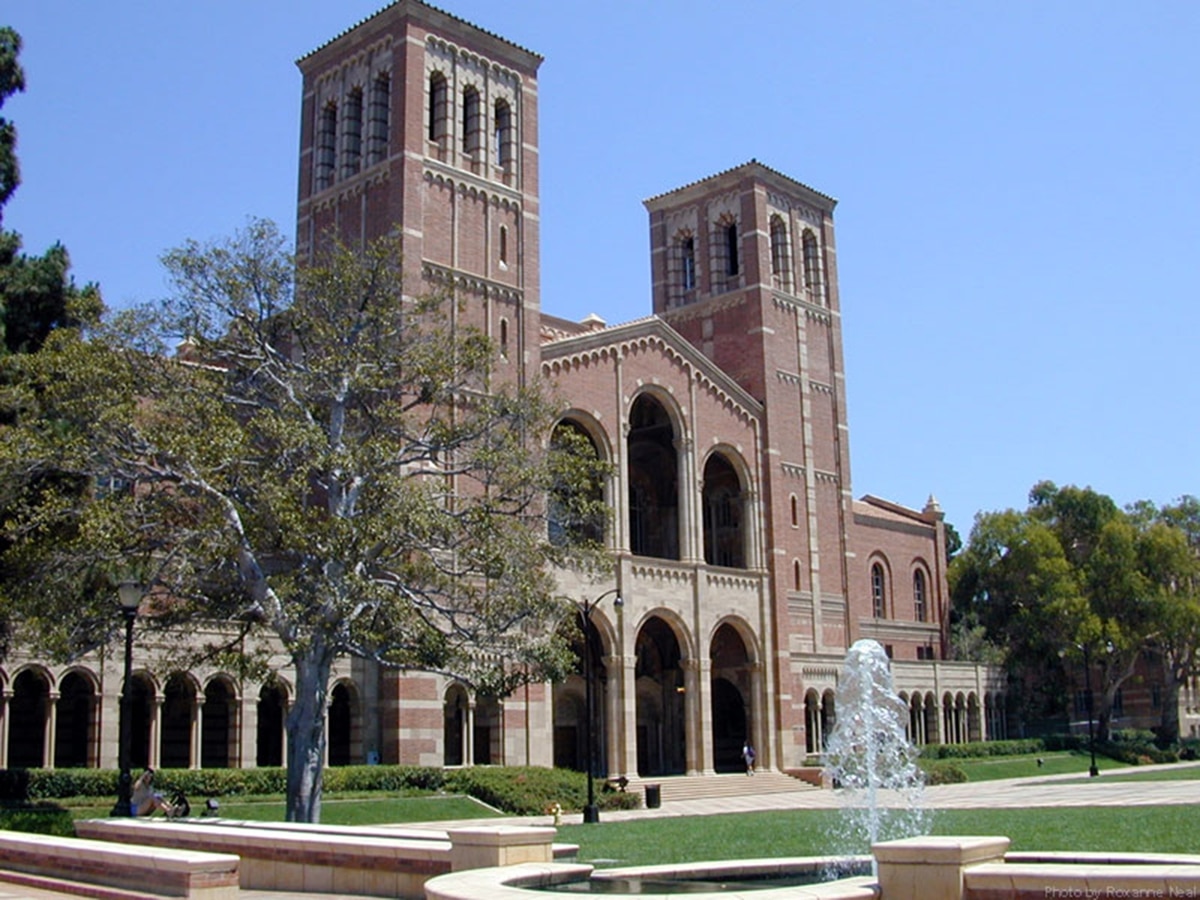 More than 900 students and staff members from two universities in Los Angeles were quarantined on campuses or sent home this week one of the most comprehensive strategies to collect measles in the United States, where most cases have been observed for 25 years.

By Friday afternoon, two days after Los Angeles County ordered precautions, about 200 people were allowed to return to their activities after proving they were immune to the disease through medical records or tests, school authorities.

The campus measures at the University of California at Los Angeles (UCLA) and the California State University (USC) in Los Angeles together have more than 65,000 students –, reflect the seriousness that public health authorities are taking on this phenomenon in the nation.

Those in quarantine were ordered to stay in their homes and avoid contact with other people, although it is not known how these orders will be enforced or what punishments could be faced by those who do not respect them.

"Small measles really kill people, so we have to take it very seriously"said Dr Arman Dorian, a medical director at the USC's Verdugo Hills Hospital.

The number of cases of measles in the United States has risen to nearly 700 this year, including five in Los Angeles and 38 in California. The epidemic is largely due to the fact that some parents refuse to vaccinate their children due to misinformation about the alleged dangers of vaccination.

The USC in Los Angeles reported that by Friday 656 of its students and staff were still in quarantine, while UCLA said it was less than 50.

In principle, USC students in Los Angeles retire to their homes for sleep, while many UCLA students live on campus. Some UCLA students have been given an area to quarantine, university officials say, although they did not provide details. On Friday there was only one person there.