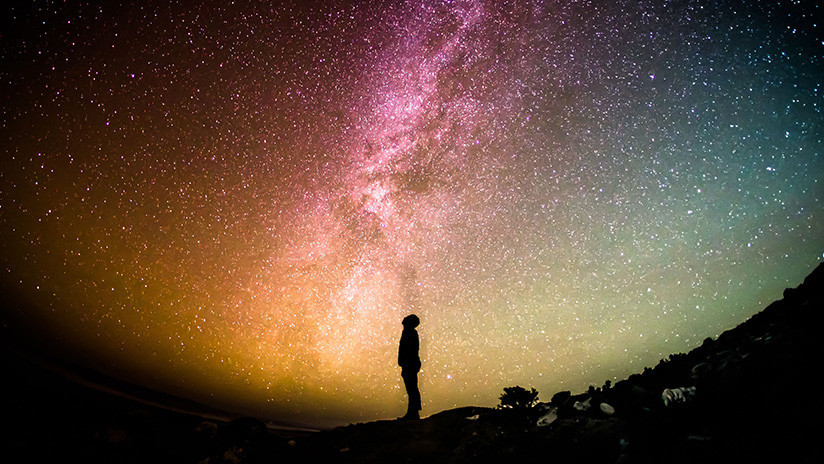 A group of astronomers calculated the amount of light produced by stars in almost the entire history of our universe, which according to current estimates is about 13.7 billion years old. "This has never been done before," says Marco Ayelo, an astrophysicist at Clemson University in South Carolina, USA, the lead author of the new work.

The first stars began to emit light hundreds of millions of years after Great Ben. Since then, according to scientists, about 1 billion stars are born. In a new study, published in Science magazine, experts have calculated that all these stars emit a total of 4×10 ^ 84 photons (particles of visible light) that escaped into space. 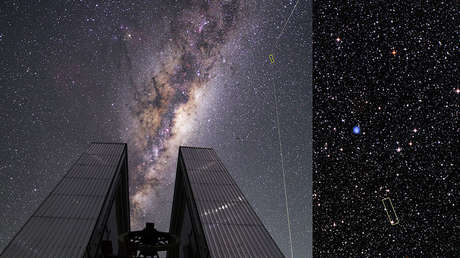 The calculations were made based on the measurements of extragalactic backlighting (EBL), which is the accumulated radiation from the birth of the first stars.

It is part of the near infrared, optical, and ultraviolet radiation created by stars that manage to get out of space instead of colliding with the dust that surrounds those stars. "It's basically a starry light that's been done everywhere," Ayeel told Space.com.

However, this light is difficult to measure, because it spreads throughout the universe and it is overcome by the sources of the bright light closest to Earth. Thus, astronomers tried to analyze the EBL by utilizing blazers, a type of galaxy with a supermassive black hole in its core that release a huge stream of high-energy material in more or less direction.

In general, the experts studied the radiation of 739 blazers: some are relatively close to us, others are extremely distant. Her radiation traveled to Earth for billions of years. "By measuring how the light of the stars evolves through the universe, this can be transformed into a measure that corresponds to the formation of stars," Aéelo said.