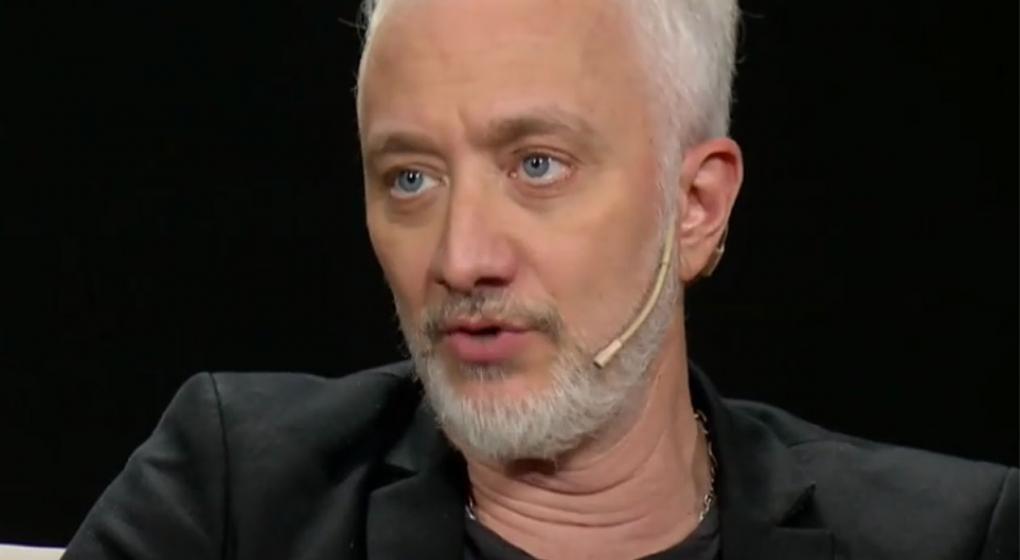 Interviews conducted by Carolina "Pampita" Adohain in Intimate pampita They are characterized by giving occasion to the rostrum to ask a question. Yesterday, the respondent was Andy Kusnetzoff, who stated before the care of the assistant that he had suffered a threat from Carlos Saúl Menem.

The driver used the interview to tell family stories and delve into the details of his professional career, especially in "CQC". During the questions at the rostrum, the girl focused on those years of her career and asked if she had ever "tightened" or threatened by politics.

The caller quickly remembered the unforgettable occasion in which former President Menem received a very bad joke with notero. Andy explained that it was in 1999, when Menem had a few weeks before leaving the presidency in the hands of Fernando de la Rúa: "It was the inauguration of the criminal with maximum security, and when it happened, I gave him the handcuffs to get used to him. At that time he answered well. "

But a few minutes later, the former president left the bus alone and went to Andy & # 39; him: He told me to hate: "I am the president of the nation, I am not an asshole, so …" – Andy said, not specifying the rest of the threat.

The driver also counted that this note did not go into the air, because they would have to take into account the moment of danger which was not well filmed. However, the memory is irremovable: "It was really scary," said Andy.

The driver's explanation of the cause of the threat was related to a change of command that would occur several weeks later: "It was a moment when he felt that it was over."