ACV: What is a non-invasive treatment that helps to repair injuries? – Society 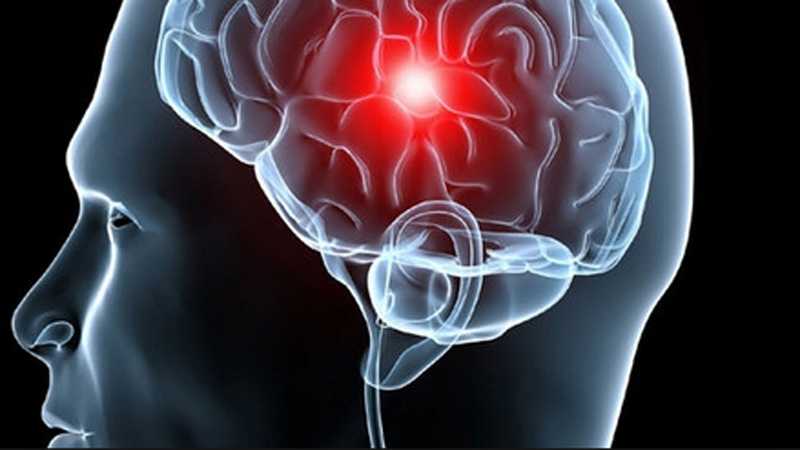 ACV is a cardiovascular disease that affects the blood vessels that supply blood in the brain.

"It happens when these vessels, which carry oxygen in the brain, are ruptured or blocked by blood embolism or thrombosis.

As a result, a part of the brain does not receive flow. The affected brain cells can not function due to lack of oxygen and dying. The same happens with the part of the body they control, "explained Liliana Yorda Vargas, BioBarica biochemistry.

In Argentina, ACV has an incidence close to 126,000 cases per year in the country in which ACV occurs every four minutes.

There are two types of stroke: an ischemic stroke, which is the most common cause and occurs when the artery is blocked and the blood does not reach a part of the brain and a haemorrhagic stroke, which occurs when the artery in the brain is broken. causing haemorrhage and damage to the place where it occurs and, although it is less common, it is more lethal.

Yordha Vargas listed the most common symptoms are:

– Lack of sudden sensation, weakness or paralysis of the face, arm or legs, especially on one side of the body.
– Sudden confusion, sudden problems of conversation or understanding.
– Sudden problems in one or both eyes.
– Difficulty walking, dizziness, dizziness, loss of balance or lack of coordination.
– Headache and maximum intensity without obvious cause.

Among the extensions that ACV can leave are:

How are extensions treated?

"The intensive therapy and rehabilitation programs that have ever existed are important for improving the quality of life immediately after brain injuries, but often only provide partial relief and in some cases leave disabled patients. They require additional therapeutic applications to achieve recovery affected tissues, "said Yorda Vargas.

The specialist said that "years of clinical experience have shown that spontaneous recovery from a stroke occurs mainly in the first 30 days, although survivors with moderate and severe strokes continue to improve for at least 90 days."

In that sense, he noted that "most of the recovery involves areas of the brain that become dysfunctional, but do not die."

"An innovative study from the University of Tel Aviv shows that hyperbaric oxygen treatment (HBOT) can generate important neurological improvements in patients who have suffered stroke and can also be effective in the treatment and prevention of many other brain disorders," he said. .

In addition to the oxygenation of the affected areas of the brain, treatment with a hyperbaric chamber reduces inflammation, promotes the formation of blood vessels, activates neurons by stimulating nerve functionality, favors mechanisms of nerve conduction using oxygen and regeneration of damaged cells or damaged

The patient enters the hyperbaric chamber under a pressure of at least 1.4 atmospheres ATM (higher than the normal atmospheric pressure that is 1 atmosphere) and using a mask is administered oxygen close to 100%. This gas is transported to the blood and manages to reach even damaged tissues.

In this way, patients who have undergone the CAA will notice that the use of the hyperbaric chamber is achieved: improving control on fine motor skills; motor deficits are attenuated; spasticity (rigidity) is reduced; there is a lower risk of sequelae; improves the quality of life of patients.