A neighbor who saved the Swedish tourist's life spoke: "She told me she would dedicate her to the denture" 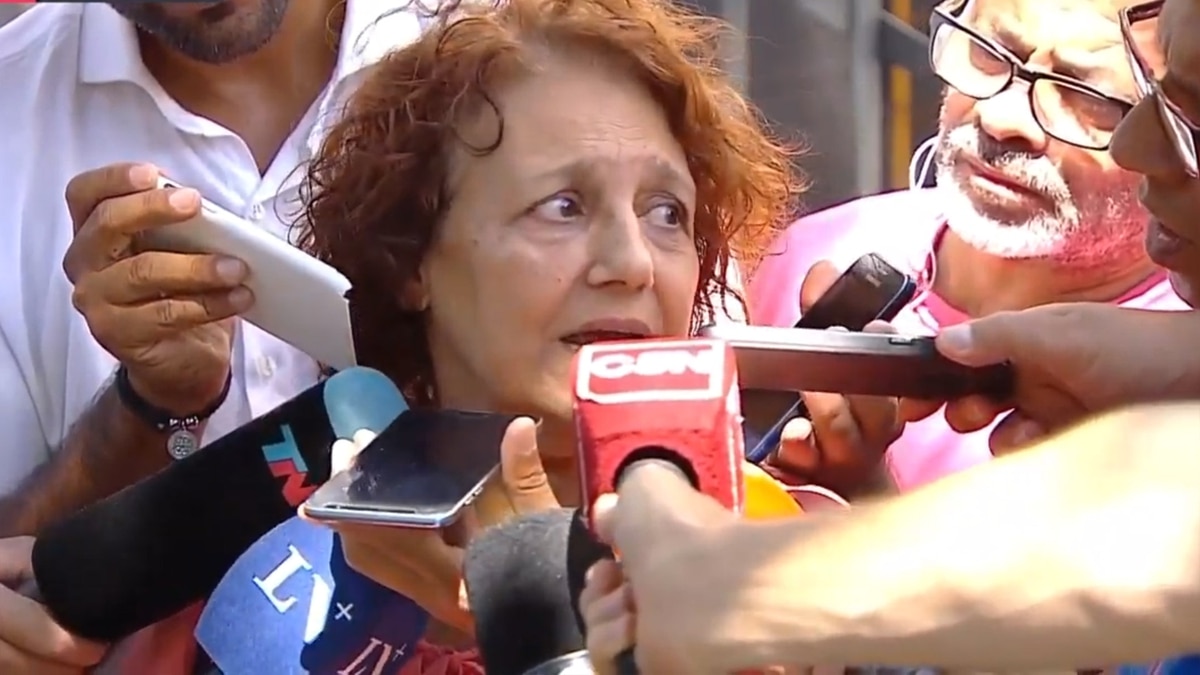 He lives in Tachurchi at 500, just on the road that faces the place where he attacked the 36-year-old man, who I went with my Italian girl Maria Izo, with whom I was supposed to spend the New Year in Buenos Aires. "My daughter told me, came down and there were two guys, cyclists, it was too late. I do not have first-aid knowledge, what I did was intuitive. The experience he had seen earlier. No more than that, "said the woman.

Looking at the seriousness of what happened, Analia returned to her house and Take out a cloth from the closet. He went down, He twice twisted the Swedish man's leg to put pressure on the wound to prevent bleeding. Turner.

"I heard the shot from the kitchen but I went when my daughter told me what was happening. After leaving, I had pain, pain, stress. Maybe it was fast, for me it was eternity, "Analia said.

On Friday afternoon, the woman visited Persson, who is still at the Arhehir hospital. "He is a divine, phenomenal man, he will have the tools to overcome this, he is fine, he is a great person. I apologized to him like Argentina. I met the parents, they hugged me, we cried together. All these things that relate to love and emotion, "said the woman, who will return to visit before leaving the country.

"Doctors sat down and said they were stunned. He said that with a smile and force that caused more wines like Argentina. They say Buenos Aires seemed very nice to them, that this could have happened here or elsewhere. However, I am ashamed and hurt. I hope this serves to sit down and think about what he is thinking, "Analia said.

Personnel is a system engineer and, on the basis of his profession, gave a comment that aroused a smile on Analia's face: "He told me he would dedicate himself to the prosthesis, he and the girl deserve the best."

The woman said it Persson felt pain when he sat down and, according to the doctors, told him he would stay for several days interned. They will sit down again and move you to a wheelchair to make it easier for you to navigate.

"Anyone who undergoes such a situation needs help, they have brought a psychologist who speaks English, I do not know how they will live in Sweden or how they will go through these difficulties. It was nice to see him, we shouted, we said "thank you". Fortunately, we have something to get ahead of ", he concluded.