A fleet of 11 luxury untouched BMW 0 Km manufactured in 1994: sold at a good price

There are opportunities that are unique and very difficult to refuse, such as the possibility of buying a zero kilometer of the BMW 5 Series 1994 for $ 17,000.

This, which seems unrealistic, has to do with the recent fleet of eleven BMW 5 Series in an abandoned warehouse in the city of Blagoevgrad, Bulgaria.

According to local media, the fleet of BMW was purchased from a car rental company at that time, although for unknown reasons they were never patented to circulate.

Some of the cars have "details of sheet metal and paint", with spots of "rust" and scratches on the body as a result of many years of neglect.

Rumors show that cars will be sold in the coming months, but are not yet included in the list of auctions. It is estimated that the value will start at $ 17,000, although it has not yet been confirmed.

Interestingly, it is believed that cars can not be officially registered for use in Bulgaria, as local laws do not allow cars with emission standards below Euro 5 to be registered as new ones. The only possible solution, according to local sites, is the export to Germany or other countries where BMW can receive special patents. 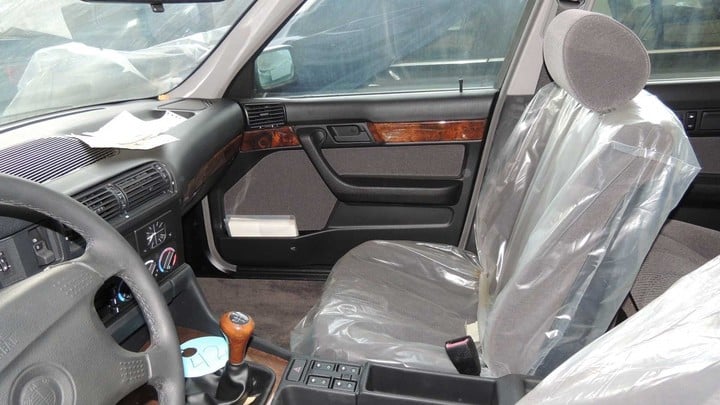 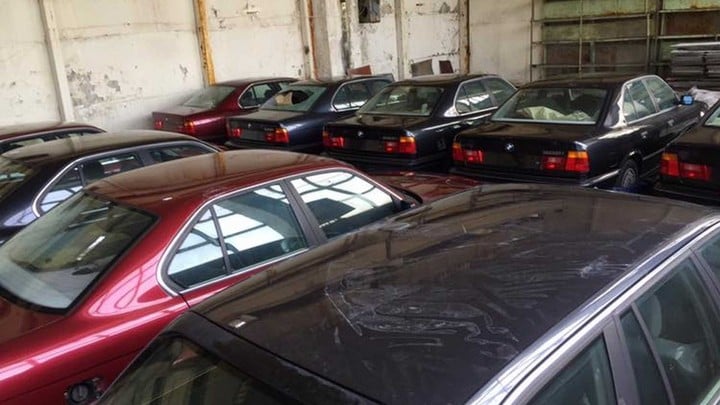 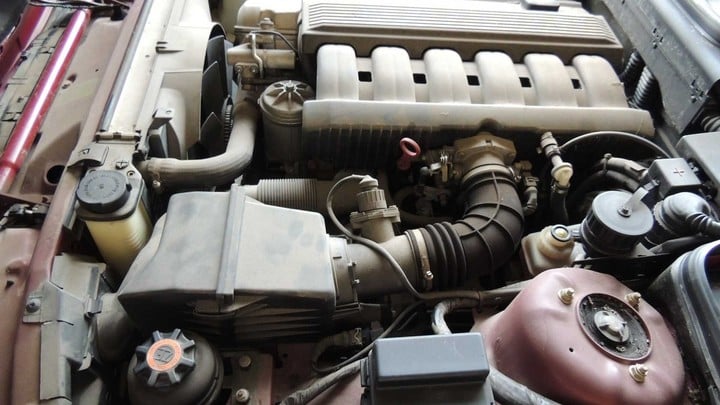