4D Universe: Physicists point to the existence of another dimension 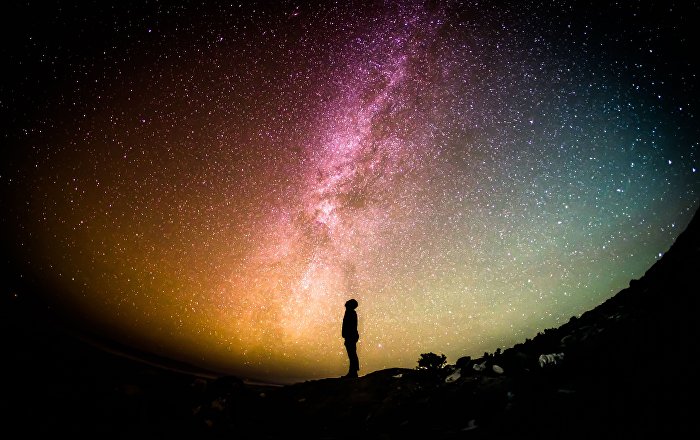 Physicists at the University of Uppsala, Sweden, presented the new model for the expansion of the Universe, which recognizes that there is an additional dimension.

Studies of the last 20 years have shown that the universe is constantly expanding and the speed of its expansion is increasing.

The reason for this process is hidden in the dark energy that is pervasive in the universe and is spreading, says a study summary published on the Uppsala University website.

According to string theory, the electron is a jump of tiny strings that vibrate in space-time of more than three dimensions.

In their study, Swedish physicists believe that our Universe is on the surface of a balloon. All the substances found in the universe correspond to the end points of the wires that expand in the additional dimension.

In addition, Swedish researchers admit that there may be a large number of bubbles that correspond to other universes.

The new model offers a new picture of the creation of the Universe and sheds light on its future fate. It also allows to develop new methods for string theory testing.

Also: Spatial conquests: how the MSS could become the first orbital space

And you, what do you think? Is there a likelihood of a fourth dimension? Please state your opinion in the comments section.