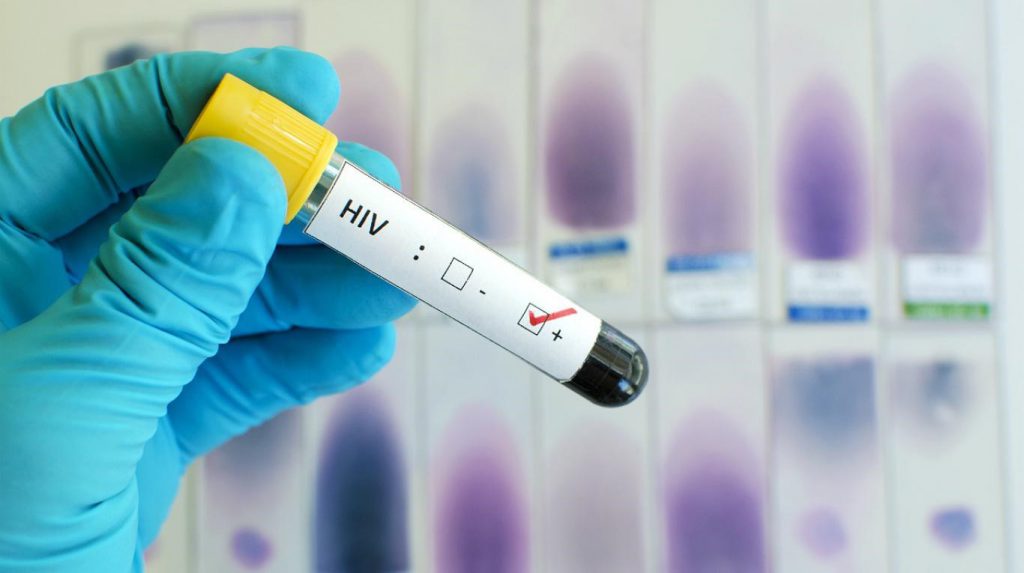 December 1 marks the 30th anniversary of the World AIDS Day. UN-SIDA globally proposed for this opportunity to "know your state", inviting all people to be tested for HIV.

In 2017, there were nearly 37 million people living with HIV worldwide, the same year 1.8 million people contracted an infection and 940,000 people died. The reason for this motto is based on the fact that the World Health Organization approved some time ago a worldwide prevention strategy called "90-90-90", originally designed by our countryman Professor Julio Montanner, which is mainly aimed at 2020 :
-90% of people living with HIV know about their HIV status
in relation to HIV.
-90% of people diagnosed with HIV receive antiviral therapy
continue
-90% of people receiving antiviral therapy have viral suppression.

To emphasize the importance of the role of treatment as a preventative measure, recent research categorically suggests that when patients with HIV are detected and treated properly, the possibility of transmitting these to their heterosexual or homosexual partners is literally "zero." But to treat patients and their virus invisible, you need to diagnose them first (1st of the 90th of the strategy).

In Argentina, 122,000 people are suffering from HIV, but only 70% know it; because the slogan "knows its state" is very suitable both for our country and for our city.

Unfortunately, numerous hurdles continue to hinder HIV testing. Stigma and discrimination also continue and do not encourage people to undergo tests, so patients are diagnosed late when they already have symptoms of the disease (AIDS), and unfortunately they infect others; In our city, the percentage of deceased patients reaches 30%.

HIV testing programs need to be expanded and all sexually active people should be tested for HIV in the same way as they control the level of cholesterol or blood glucose; but not to be alarmed, the vast majority
of these tests will be negative (about 99.6%), since in our country the prevalence of HIV is low, and those who are positive will be offered very simple treatments that will clinically remain asymptomatic and not infect others .

Unfortunately, we can not forget the fact that the usefulness of using condoms has recently been questioned, for which we must once again respond in a strict manner "that condoms are very useful in preventing sexually transmitted diseases, including HIV." In addition, in another line, the use of prophylaxis is a measure of proven effectiveness in preventing unwanted pregnancies.

Regarding the prevention, new data have been published indicating the use of antiviral drugs in a preventive manner for people who are not infected (pre-exposure prophylaxis or "PP"), the purpose of which is in the face of a sexual relationship with a patient who if you have HIV infection, a person who has no HIV infection is not infected by taking a pill every day; This strategy has proved to be extremely useful in some high risk groups of infection; has not yet been implemented in our country
medium

Regarding treatments for people infected with HIV, they are increasingly effective, with fewer side effects and many of them in a single tablet.

Finally, the definitive control of contagious disease is achieved through a vaccine, as happened with smallpox and other infectious diseases; While there are several ongoing studies, it can be expected that there will be no vaccine available for HIV in the near future.

HIV infection was and will be "a viral, not a moral disease"; and therefore must be subject to the basic rules of medicine, such as the early diagnosis (you know your state), access to treatment and education to the community about what the preventive measures are.

(*) Former Secretary of Health of the municipality.